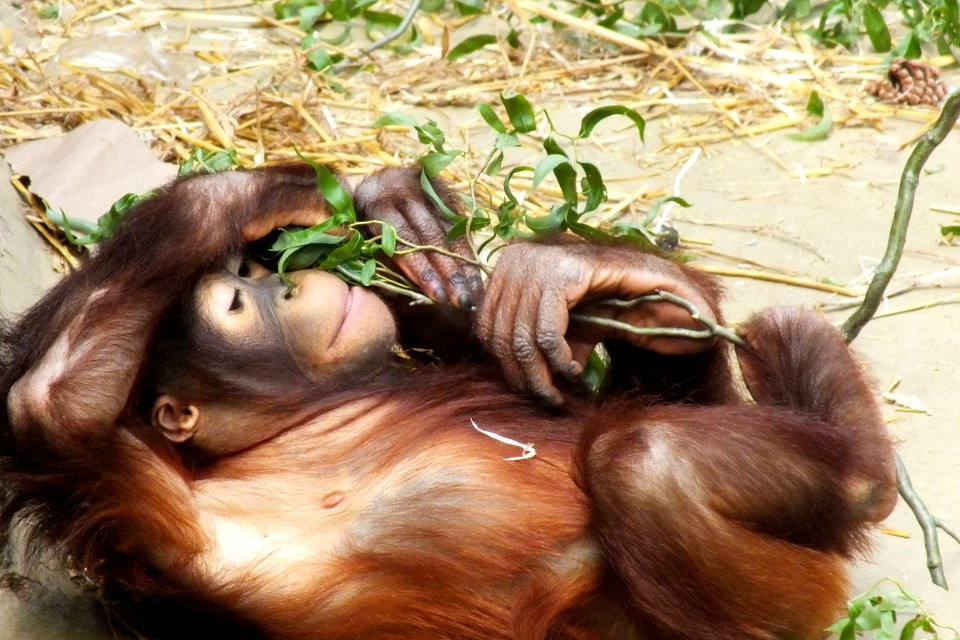 Of course. No biologist, no zoologist will dispute this. Humans are mammals belonging to the order of the primates and in this order to the dry-nose monkeys.

Humans and gorillas are obviously very similar, more like a worm and a gorilla. However, in contrast to all other animals, humans have a language, and they have the ability to “make thoughts the object of thinking”, as the author of science, Stephen Budiansky, expresses. This ability also allows people to decide what relationship they want to take with the other animals. This is an ethical or religious question that is answered differently depending on the cultures.

Self-reflection is the ability to think about moral and ethics issues, which also includes to grant human rights to those people who have not, or have restricted, this ability. This is a civilization achievement, the result of a social process. The ultimate difference between humans and other animals is our society. People have negotiated their ethics and culture among themselves for themselves and have developed a system of values ​​and rights, as other animals will never be able to do. The ethics of animal rights activists is also a purely human one.