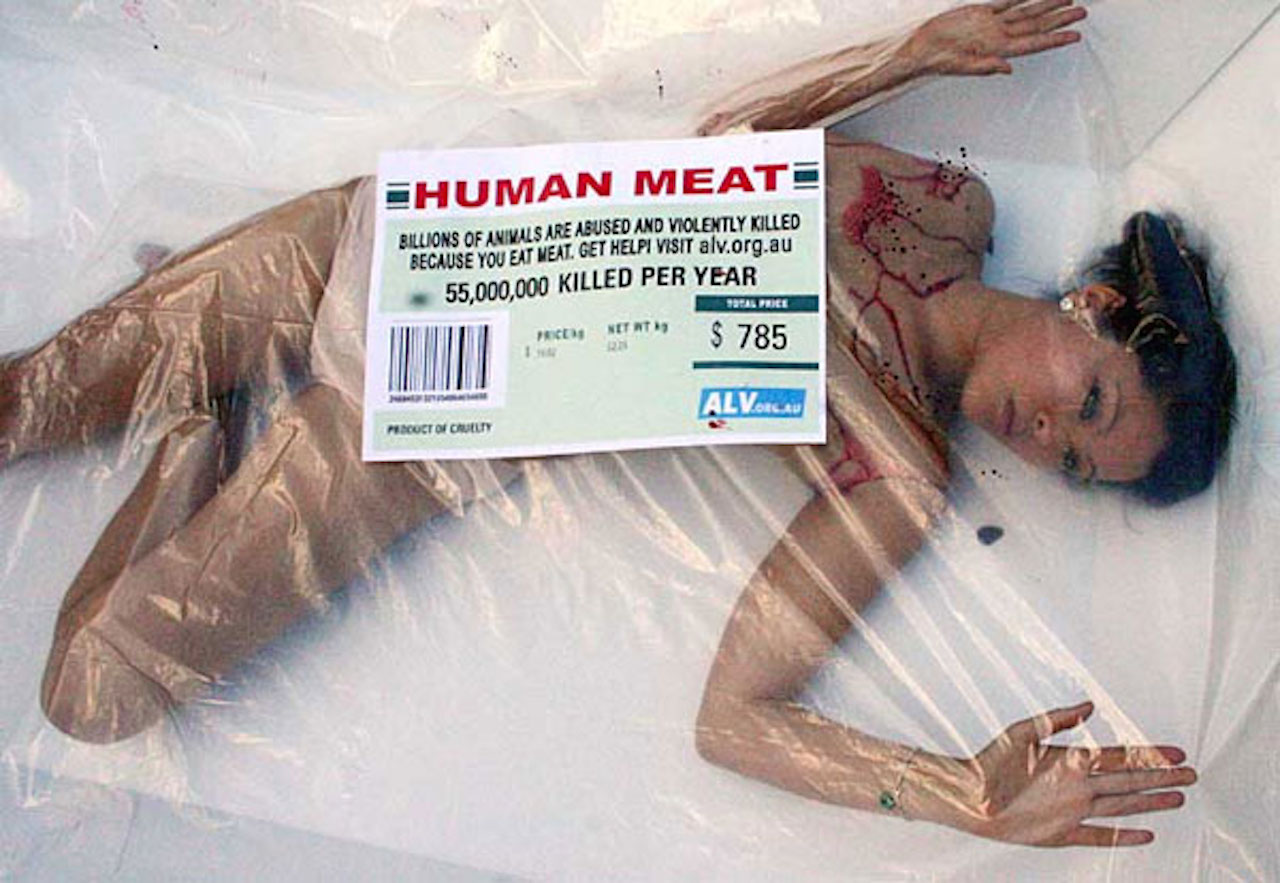 Presumably, most animal rights activists reject violence as a means to achieve their goals. However, even the largest organization PETA explicitly does not dissociate itself from the militant wing of the movement and even acts as its public speaker.

Peter Singer also rejects a fundamental distance from violence and the Salzburg animal rights philosopher Helmut F. Kaplan said that in order to demand tolerance against meat eaters would be just as absurd and obscene as to demand tolerance against rapists and murderers. Especially for the part of the scene, the Called “animal liberation movement”, burglaries in experimental labs, fattening plants and fur farms belong to political practice. The activists steal animals, which they call “liberation,” even though few of these “liberated” animals will subsequently live a life of freedom.

The influential grouping of this movement is the Animal Liberation Front (ALF), which is regarded as a terrorist organization in the USA and consists of autonomous cells in many countries. In addition to burglaries, there are also violent actions: arson, bomb attacks, assaults, the suicide of hights, sabotage and psychoterror.

The militant actions are directed against doctors, pharmacists, zoologists, farmers, furriers, hunters, fishermen, and all who work with animals or live off animals. In the United Kingdom the animal rights activists achieved a spectacular victory at the beginning of 2002. They distributed the research firm Huntingdon Life Sciences from the country, one of the world’s largest companies for independent animal experiments. For four years the activists intimidated employees, business partners and shareholders systematically, partly with legal, and sometimes with criminal methods. Huntingdon employees were thrown together, their cars lighted, firebombs laid, branches and employees of lending banks were attacked. Foreign investors threatened with reputational damage both on business and privately.

In Germany, a department of the Max Planck Institute, which also conducted experiments with primates for neurological brain diseases such as Alzheimer and Parkinson, resigned due to a flood of threats and intimidation by animal rights activists in 2015. The German Nobel Prize laureate Christiane Nüsslein-Volhard got murder threats because she experiments with tufts and zebrafish. In Europe, North America and Australia, several thousand offenses have been committed by the ALF and other animal rights commanders since the 1980s.