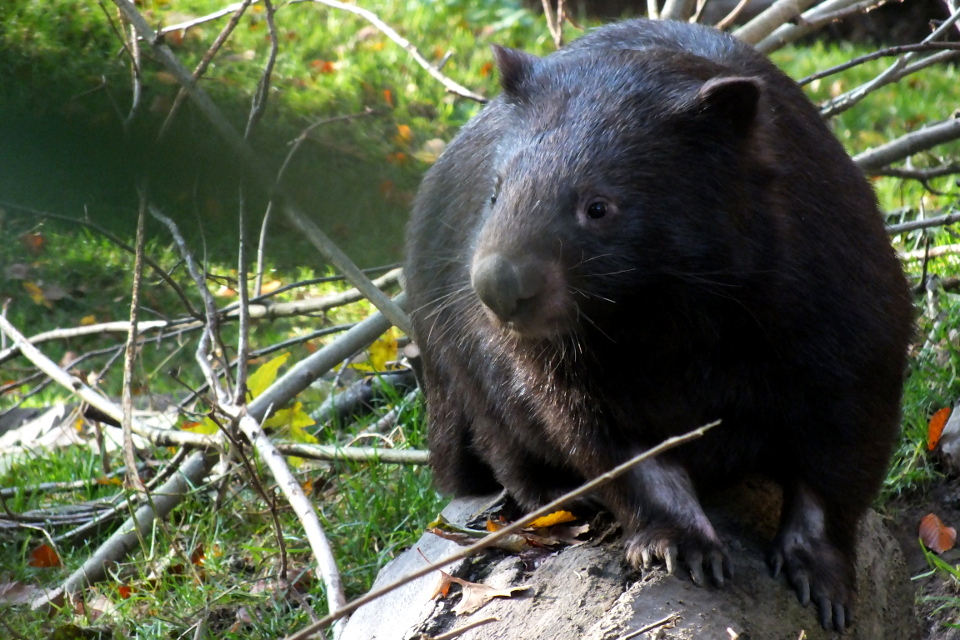 While animal welfare activists aim to improve the living conditions for the animals, for animal rights activists the farmer with animal-friendly husbandry is just as much a killer as the operator of a large factory farming facilities. For instance, if animal rights activists reject animal husbandry in circuses, not because they criticize concrete conditions of husbandry, but because they believe that zoo and circus husbandry is basically deprivation of liberty and the dressage is defamatory for the animals. Animal welfare activists, on the other hand, are interested in how the animals actually do in zoos and circuses, and, if necessary, draw attention to grievances. While animal welfare advocates generally consider the hunt for the purpose of meat production as a more animal-friendly alternative to factory farming, animal rights activists also reject the hunt especially radically and declare hunters to murderers.