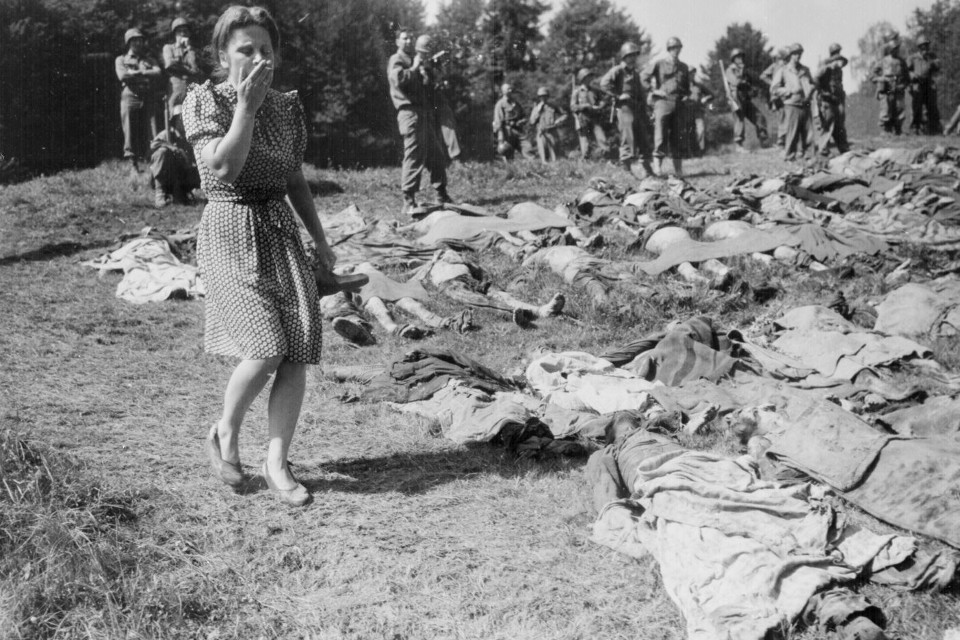 They want to shock people and they always achieve enormous publicity. However, many of them are actually convinced that both are comparable.

Of course, mostly not because they want to minimize the cruelty of the Holocaust, but because they seriously believe that what is done to fur and test bulls and slaughter is an equally bad crime. In an exhibition and an international poster campaign under the motto ” Holocaust on your plate”, the organization PETA presented in 2002 pictures presenting on the one hand penned animals in factory farming and on the other hand people in concentration camps. The deputy head of PETA’s communications department said at the time that the Holocaust had killed 12 million people, but in the US alone, 28 billion animals were killed in a similar way every year. In 2004 the campaign was about to come to Germany. “Between 1938 and 1945, twelve million people died in the Holocaust – just as many animals are killed daily for human consumption in Europe”, claimed PETA Germany. Harald Ullmann, President of PETA Germany, explained in a debate: “The victims are exchanged. The affected people used to be the Jews, but today the animals are the victims”.

Paul Spiegel, then chairman of the Central Council of Jews, criticized the planned campaign as “absolutely monstrous” that the posters were an “insult to all victims of the Holocaust”. In 2005, PETA Germany was convicted of incitement. The court saw it as proven that the group had played down the genocide of the Jews. The exhibition was forbidden in Germany and although PETA appealed against all, the Federal Constitutional Court and the European Court of Human Rights in 2012 confirmed this ban.

Not only PETA regularly compares the killing of animals with mass murder of humans. The Animal Liberation Front already spoke in 2000 of the “animal-holocaust”. Stefan Bernhard Eck, Member of the European Parliament and former Chairman of the Tierschutzpartei, held a “vigil” in the visitor car park of the Dachau concentration camp memorial in 2006. On his poster he claimed, that for animals every day would be like Dachau. Helmut F. Kaplan, the animal rights predecessor, is also of the opinion that the Holocaust, which is rightly so revolting, would be not history and would still takes place day by day “in the midst of us”. The relativization of the Nazi crimes, especially against the Jews, is particularly perfidious because of the background that the Nazis had argued anti-semitic concerning the Reichstierschutzgesetz (anti-Semitism) in 1933, according to which animal experiments would be part of a “Jewish medicine”. The ritual slaughter of animals, as practiced by some religious Jews, was set under punishment since April 1933 as one of the first measures of the Nazis.

There are also many animal rights activists, especially from the left and anarchist spectrum who vehemently reject such Holocaust comparisons and dissociate themselves from them.