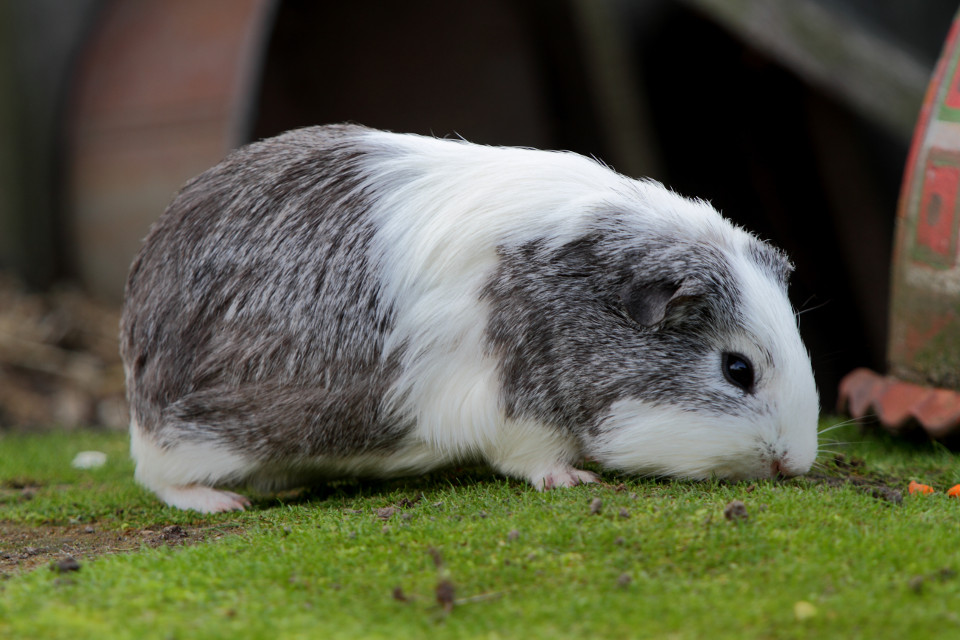 PETA compared the use of allegedly animal fiendly sayings to racism and sexism and can now see the outrage this has produced.

Background: That activists who need attention, come to speak of language, is nothing new. PETA has simply copied this and shown, how absurd and unnecessary these discussions are. Language and especially sayings, are build through social conventions. The mistake these thrusts convey is, that this would also work the other way around: that conventions could be changed through language. This is refuted by the mere existence of sayings, which never actually get redeemed.