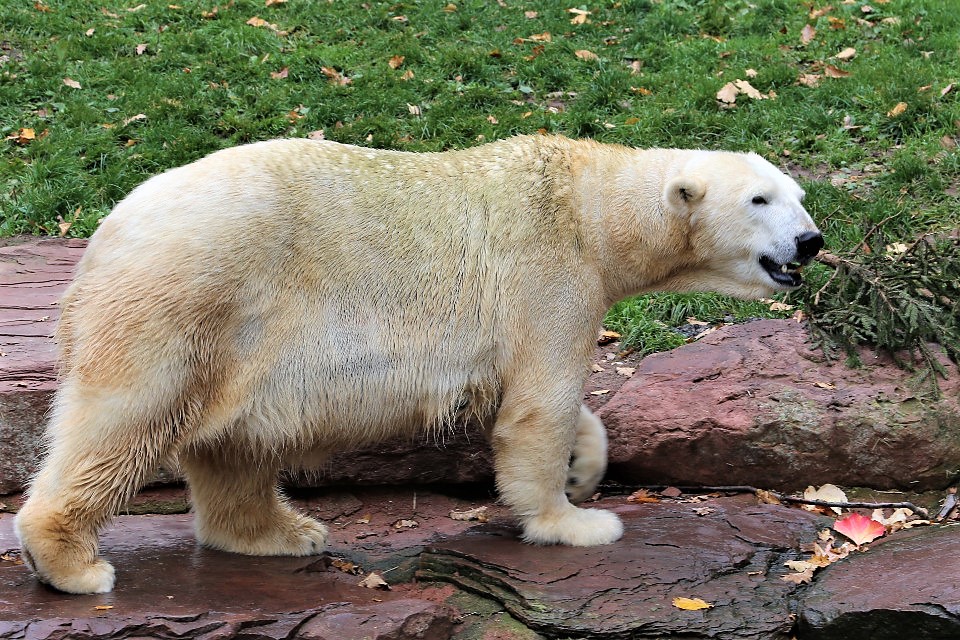 In Bavaria, the harsh lockdown policy has cost zoos millions. Only the future will show whether this hole will be compensated by the government or visitors having to pay for it through higher entrance fees.

Note: The zoos in Bavaria are paying a high price for a policy that is evidently not working. Despite the harsh measures, state premier Markus Söder (CSU) has not been able to show that this approach is the right one or even better than more mild approaches. This is, however, no surprise taking into account scientific research on the topic. Already in June, Chaudhry et al. (2020) found that “Rapid border closures, full lockdowns, and wide-spread testing were not associated with COVID-19 mortality per million people”. In November, De Larochelamert et al. (2020) followed up with similar results in a further study and determined: ” Stringency of the measures settled to fight pandemia, including lockdown, did not appear to be linked with death rate”. One month earlier, Loewenthal et al. (2020) had reported what they considered a surprising outcome of their research: “No association was observed between the lockdown strictness (or its duration) to the number of deaths”.

Despite these scientific findings, politicians, not only in Bavaria but all over Germany, continue to adhere to the narrative that the stricter the measures the better the virus can be kept under control. Not only do scientific studies not support this, but they have also disproven it in relation to many countries and large datasets as well as different approaches. Although zoos and aquariums in Germany were never proven hotspots responsible for the propagation of the virus, they are being closed or kept closed at every chance, despite there being no scientific basis for it. This policy is costing zoological institutions millions, and still, neither the federal government nor the states provide sufficient compensation.