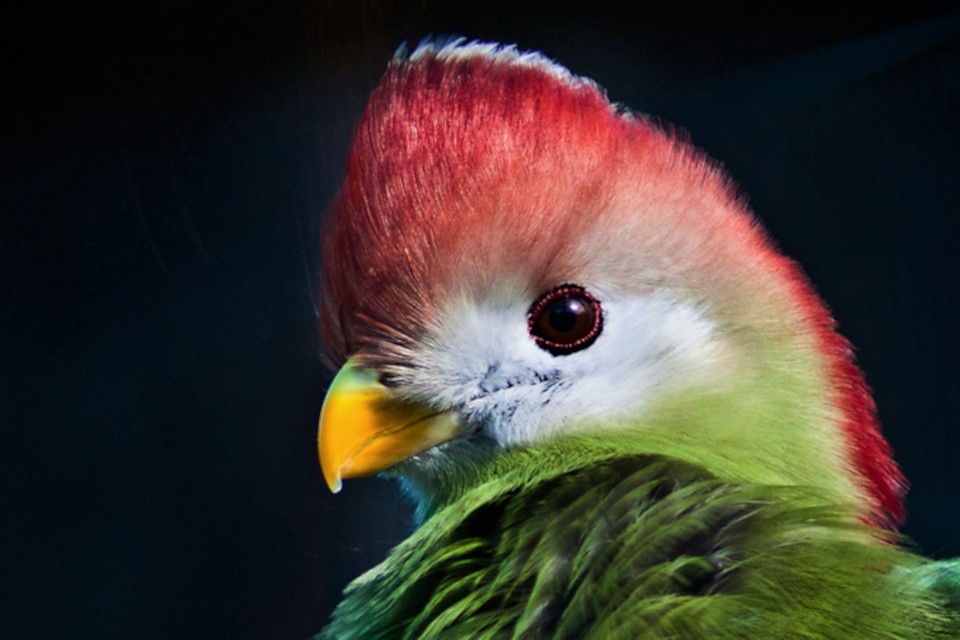 Because of a motion against it, based on dubious financial arguments and a harmful animal rights ideology, Belfast Zoo must now fear closure.

Note: Amongst others, there are Barbary lions living in the zoo, which shall be released into the wild, according to the proposition. However, there is no reserve or protected area for these animals. They would, figuratively speaking, be released right in front of the rifles of big game hunters. A release would also massively harm the conservation breeding project and thus needlessly compromise this subspecies’ survival. Similar irresponsible fantasies of the animal rights industry could also become a terrible reality for other inhabitants of Belfast Zoo. This case much resembles that of Barcelona Zoo, which we reported extensively about. The zoological community is currently trying to convince politicians with letters – a strategy that failed in Barcelona.