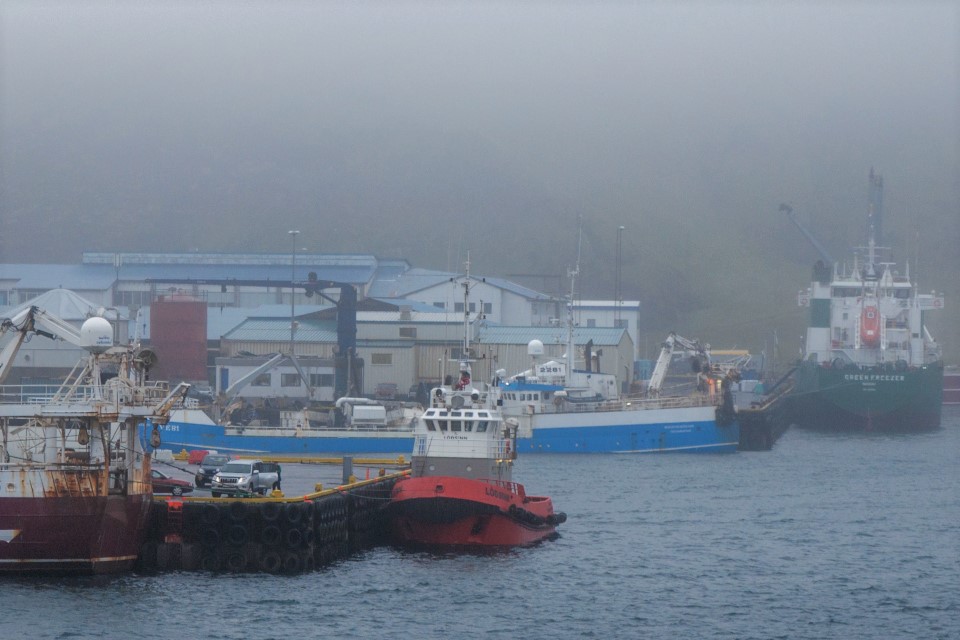 According to a newspaper report, the belugas were brought into the net cages some time ago. This article explains what this means for animals.

According to an article on mbl.is the beluga whales Little White and Little Gray were brought into their net cage installation in Klettsvík Bay on the island of Heimaey, Iceland. There they not only falsify the fauna because belugas do not commonly occur in this area of the world, but are also close to a busy sea route that all ships have to take to reach the port of the capital. The project was therefore often massively criticized.

The Sea Life Trust, which is in charge of the project, did not consider it necessary to report on this action on its channels two days later. Even two days after the transport, there was nothing to be heard on the social media channels at noon today, although otherwise, they like to post every single little update. The transport occurred with some delay, reported by zoos.media. The fact that it has not yet been communicated shows again the lack of transparency of the entire company. One animal had already died in the course of the project, another showed a severe injury to the upper lip, which the project officials still have not yet explained. The two remaining animals had also previously suffered from an infection for a few weeks. So, the whole project looks back on a chronology of failure.

Is everything getting better now?

The two beluga females are now exposed to the dirt and noise of the passing boats and ships and anyway live in water conditions that are significantly worse than in an accredited and/or certified whale husbandry. This senseless suffering of the animals is accepted for a greenwashing campaign that Merlin Entertainments‘ subsidiary Sea Life has been running for years together with the questionable organization WDC. Previously made plans for net cage projects, which are euphemistically called “sanctuary”, had failed and now, in Iceland, they are benefiting from the poor whale protection regulations of the whaling nation.

The WDC likes to pretend to be against such inadequate whale protection, but now they like to benefit from exactly this weak legal protection of whales in Iceland. Nothing gets better for the animals, because they only move from a very small housing facility into somewhat larger, dirty and noisy net cages. The problem is not only that they now live there, but that this also affects the ecosystem. This leads to a falsification of the fauna and it is also absolutely unclear to what extent the immune system of the animals is prepared for the dangers on site because there are no bodies of water in which belugas normally occur.

The head of the project, Audrey Padgett from the Sea Life Trust, even announced in the interview about the transport with mbl.is that the sanctuary could hold up to eight whales. It is questionable how this should work. There is currently no photo of the net cage system on the project’s press page, only a computer simulation showing three manageable pools. How the keeping of eight animals should work there is questionable if one applies standards that would apply to accredited and certified zoos and aquariums, but with the virtually non-existent whale protection in Iceland, such a cramped keeping could not be a problem, like this that was not the case in the holding facility either.

Anyone who visited aquariums of the Sea Life Group e.g. in Germany was also always exposed to a false explanation on whale husbandry and the assertion that such a thing would not be done, although whales were in the possession of Merlin Entertainments. Now they even want to expand their whale husbandry. Efforts are being made to greenwash this husbandry, but it remains nothing more than husbandry, albeit below the standard of modern zoos and aquariums. These animals are not free and do not live in waters where belugas are commonly found in. The whole project is based on a fairy tale that too many people seem to like to believe in. The reality is different. With Keiko, the world saw how a comparable net cage project turned out. The prospects for the belugas are therefore not rosy.