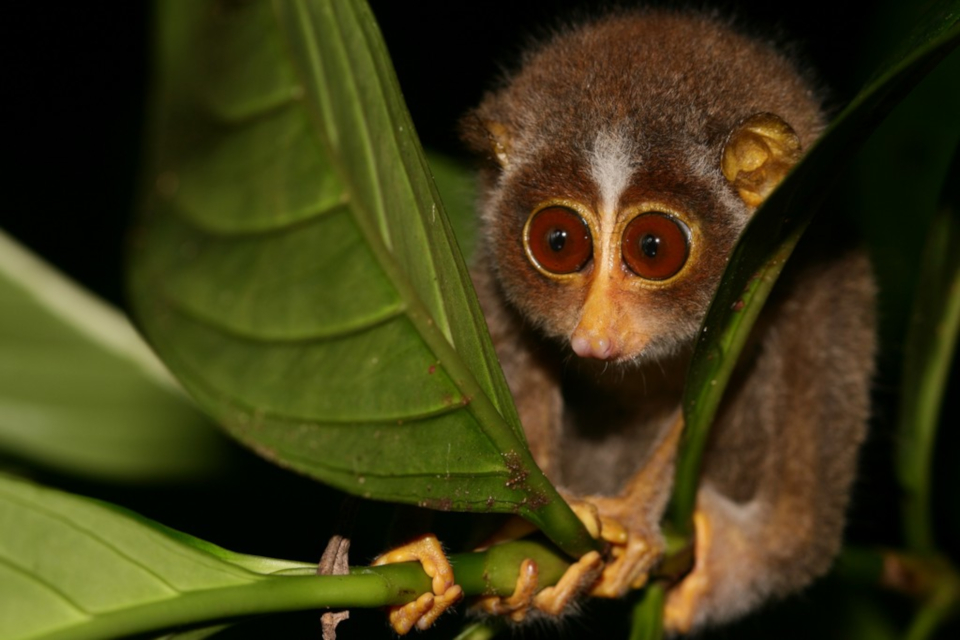 According to a new policy, British Airways will no longer sell or promote attractions including animals in human care as long as they are central to the guest proposition.

British Airways is against zoos and aquariums

Did you read it on the news? ‘British Airways Cuts Ties With SeaWorld Orlando’ – it was in the news but it’s not even half of the truth or even a quarter of it. The truth is that it’s not only about SeaWorld Orland or SeaWorld completely or cetaceans in human care. In reality, British Airways will no longer sell or promote attractions including animals in human care as long as they are central to the guest proposition.

This new guideline is used pretty arbitrarily because they keep some animal attractions in their promotion. The only difference is to zoos that these attractions are, for example, connected with the radical animal rights organizations Born Free Foundation that is known for lying about modern zoos and aquarium while promoting their own facilities having animals in their care. They mostly call them “sanctuaries” which is pretty euphemistic because many of them are just bad husbandries: they have big cats in much smaller enclosures like modern zoos, for example.

But also, other attractions would be still sold – like hotels with animals. So, this policy turns a blind eye to possible bad husbandries and/or illegal practices as long as they would not be in the center of the tourists’ attention, which is the case in most practices like that. At the end of the day, it means, that a great zoo following all guidelines would not be sold while a hotel with a dolphin in a swimming pool without proper care would able to be sold by British Airways. This shows how ridiculous this new policy is.

This is not surprising because they cooperated with Born Free Foundation and this completely untrustworthy and hypocritical organizations apparently only have problems with animals in human care in Europe and North America – not, for example in Africa or Asia, where they have got their own cages with own animals in attractions, while the animals which are kept in these “sanctuaries”  are central to the guest proposition. It seems that they just use populism against zoos, aquariums, and other institutions and persons keeping wild animals to fill their own animal attractions because these sanctuaries have a no breeding policy, which is animal cruelty by the way.

No zoo or aquarium will really be impacted by that. British Airways was never important as a ticket seller and no British Airways tourist will have any problems with getting tickets for the animal attraction they want to visit. The problem is that this is the same for good and bad attractions. So, nothing will be changed through this to stop people from visiting bad facilities. The fact that British Airways is not supporting the good zoos and aquariums, and with them their conservation projects, will not change the number of visitors in any case.

But there’s an opportunity because of that: British Airways shows that their motivation has got nothing to do with animal welfare and not with the species a zoo or aquariums houses. Hopefully, this will be a wake-up call for all those ignorant zoological institutions who think such decisions wouldn’t affect them because they don’t have dolphin, great apes or elephants in their care. It’s about all animals. The animal rights industry fights against every kind of husbandry of animals – except those, they make money with, of course.

Thomas Cook made a similar decision and it failed to really have benefits for them. They are pretty much finished and this became even more clearer after their wrong decision. Of course, this was not because they didn’t sell the tickets because they never were really great in doing it, but because they lost trust because of a similar arbitrary new policy. They babbled something about animal welfare in Europe and North America and supported the whales of Taiji through their business in China – this is something that doesn’t seem to be considered pretty trustworthy.

It’s about all animals

So, it’s about all animals – not only whales, apes, or other species or groups. The animal rights industry wants to fill their own and build even new animal attractions they make money with. They just want to harm their competitors and some companies are stupid enough to believe that these campaigns against zoos and aquariums would have to do something with animal welfare or conservation. Modern zoos and aquariums are places of animal welfare, the animal rights industry just aims to push their questionable animal businesses.

The animal rights industry and such stupid policies of untrustworthy airlines or travel agencies won’t stop with cetaceans, great apes, elephants or other animal groups. The final aim is to stop every kind of animal husbandry, whether it’s a tiger in the circus, a lion at a zoo or a cat at home. Radical animal rights organizations even want to band dogs that guide blind people or rescue people spilled under avalanches because it’s what the ideology guiding these groups and organizations demands.

Don’t fall for their strategy to hide that because they are just starting and when they are not stopped the same will happen to the family of Chihuahua Maya: the little, cute and healthy dog was stolen by an animal rights organization and killed immediately. It was one dog like almost 40,000 other dogs killed by PETA which is a cooperation partner of Born Free Foundation. Both conduct smear campaigns even against people and institutions that fulfill all guidelines and have state of the art husbandries for their animals.