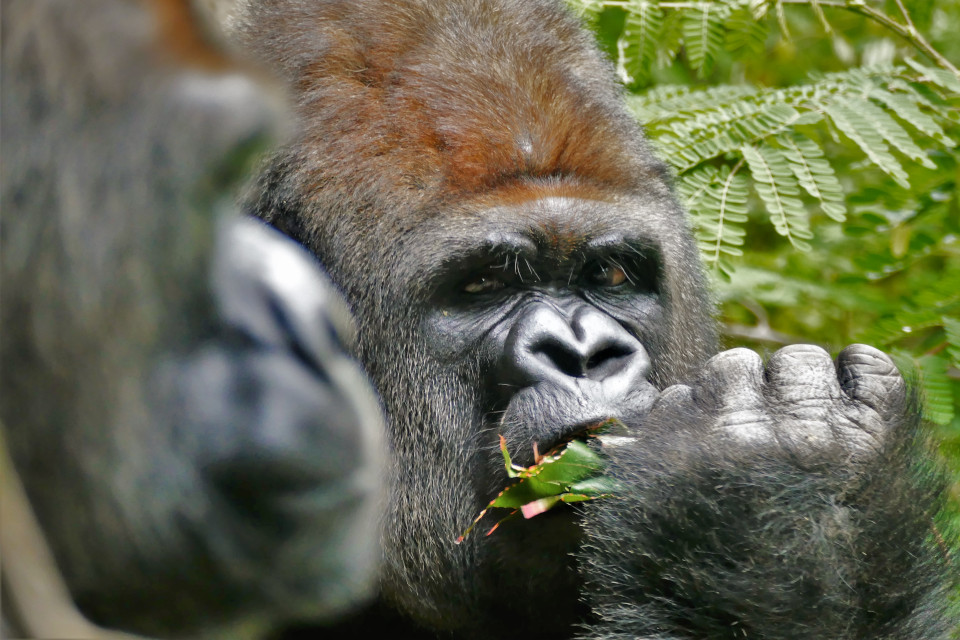 Malicious media reports from the UK, which were also reproduced in other countries, had claimed that there were plans or even a practice of culling gorillas in zoos as part of conservation breeding programmes.

» to the full statement

Note: Where did this media campaign based on lies originate? The Guardian affirmed that it had received leaked documents stating this. Since the Guardian is openly buyable, you only have to look a little to see who reacted to this and how.

“The main downside of this option is that… an emotional response by the public… catalysed by social media, inflicts damage to zoos and aquariums.”

That doesn’t strike me as ‘the main downside’ of this grim policy. https://t.co/2VRMm9o8A0

We had previously reported about the connection between Goldsmith and Aspinall in another context. Now, you only need to connect but a few dots to come to the solution: Aspinall vows vengeance after its inglorious withdrawal from a cooperation with the AZA in regard to gorillas, and then suddenly the Guardian receives pseudo leaked documents on gorillas, with totally false claims about the conservation breeding programme. Only a very strong believer in coincidences would suspect one here.