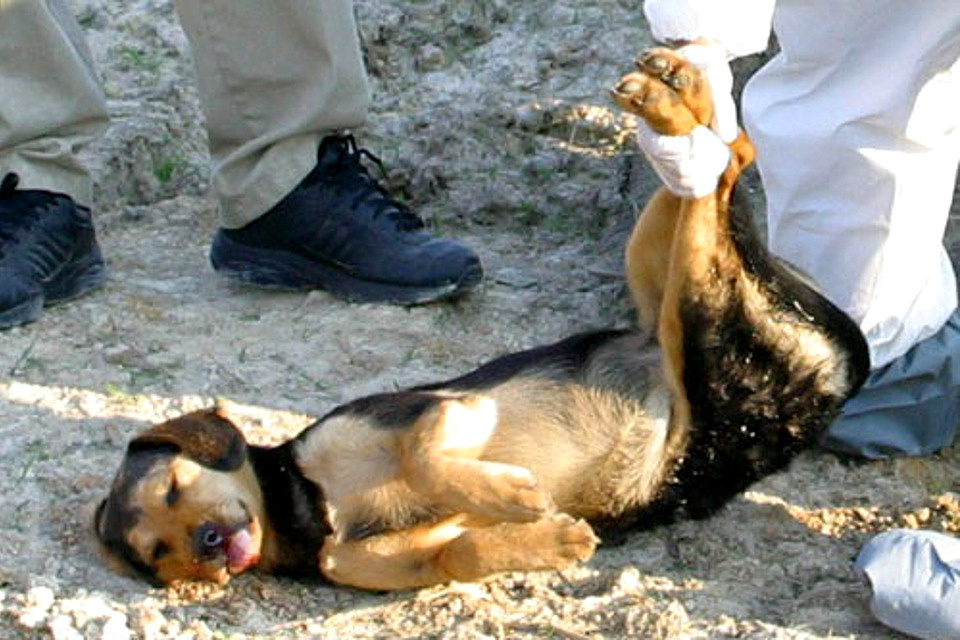 Edmund Haferbeck from PETA spoke about potential wages at the radical animal rights organisation. What lies behind…

How much do you really earn at PETA?

According to data from PETA themselves, in 2017 personnel costs mounted to 2.365.389,14€ a year. Information from the website indicates 67 fixed employees, which would mean an average of 3.000€ per employee a year, if those really are all the personnel costs. Edmund Haferbeck explained to NOZ: “The initial salary at PETA lies between 2200 and 2500 euros gross, for managers between 3000 and 3400 euros gross.” NOZ adds: “In the free market employees could earn a lot more, stressed Haferbeck.”

What´s up with Haferbeck´s figures?

Let us look at an animal keeper: the average salary lies between 1.700 and 2.400 euros gross. For employees in the public service that is 2.270 to 2.880 euros. The average salary for a veterinarian is 2.000 to 2.500 euros gross. Average peak wages lie at about 2.850 euros. A biologist at a university earns between 3.000 and 4.000 euros gross – the lower initial salary lies at around 2.400 euros. In the free market biologists can earn more, but only very few make it there. The leading positions in the market, but also at universities, are only for those with the highest grades.

It’s clear no one “earns a lot more”, unlike Haferbeck said, looking at the classic jobs in modern zoos and aquariums. On the contrary, who works at PETA, against any form of animal husbandry or extensive species conservation, earns well – even more than in jobs outside the organisation. As manager you get a good salary at 3.000 to 3.400 euros gross.

Haferbeck speaks about PETA in general and in reality there are other figures. After all, in Germany wages are not handled with transparency. This is different in the USA. There, founder Ingrid Newkirk, earns around 40.000 dollars a year, and is not one of the top earners – probably because she also has leading positions in other PETA-organisations. Jeff Kerr and Wendy Taft belong to the top earners in the USA, who earned six-figure sums in the years that were documented – way more than double the gross salary Haferbeck mentioned.

How much is there to catch at other animal rights organisations?

At the HSUS one belongs to the top earners in the business, where one can make around 300.000$ a year. About 15 officials there earn six-figured sums. More on this here.

Most are in the industry because of the money as animal rights official Kellie Hackman from the GFAS, a Surrogate-Organisation of the HSUS, has admitted. So even those who are insiders refute Haferbeck´s downplay of earnings. The NOZ writes about the PETA-official´s statements: “The association´s employees and activists arguably don´t become rich. But its accurate to say that they finance their “work” with donations and offensively promote these. At many associations the sums have clearly increased the last few years, and lie in the six-figure realm. Because they are viewed as serving the public good, they benefit from tax advantages.”

The concept “rich” is very relative, but we can say goodbye to the idea that PETA employees are struggling or act only out of altruism. PETA invested 4.096.149,17€ the past year into public relations, under which the winning of donors falls – donors, who in result pay the salaries. Together with personnel costs, 2.365.389,14€ last year, these expenses make up 92% of the total costs.

So PETA spends a massive amount of money on itself: its employees and public relations. The animal rights organisation, that wants to eliminate any form of animal husbandry, is, mainly, the only one who profits from this. Its up to each one of us to decide whether we want to support this or not, but the false image Haferbeck conveys, needs to be rectified.

An expert report from 2012 already questioned the high share of personnel costs, when these were only at 33%. Tax authorities don´t seem to have a problem with this, but they don´t mind to be mocked by PETA either – on one side the organisation says, we aren´t responsible for animal welfare, but is quite happy to get tax discounts, through the authorities given status, as serving the public good, due to animal welfare. Which just lets the authorities look ridiculous.