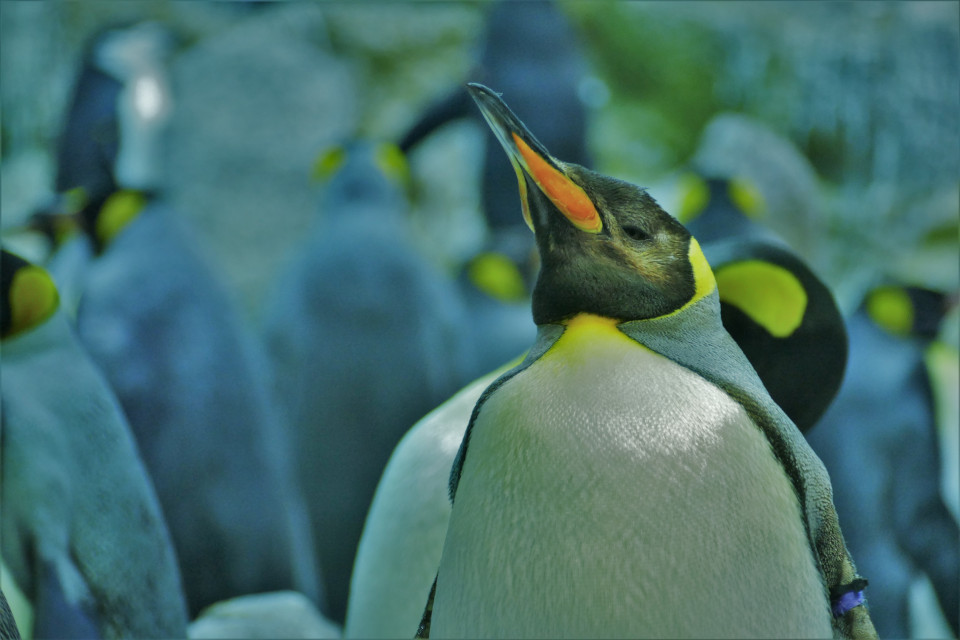 The IAAPA (Global Association for the Attractions Industry) Winter Forum took place at Loro Parque, amongst other places, where they informed themselves about sustainability and several other things.

The IAAPA, short for International Association of Amusement Parks and Attractions is the parent organisation of the American amusement park companies, in particular. Loro Parque is not an amusement park, but naturally, an attraction. They think outside the box and actively partake in exchange. Christoph Kiessling, vice president of Loro Parque and the son of the founder and president, Wolfgang Kiessling spoke to them about various of the zoos programmes, about sustainability and how to properly care for animals. He made use of the opportunity, to explain the importance of modern zoos and aquariums.

Amusement parks in the USA and the world

Education at modern zoos and aquariums is not limited to the daily visitors, it extends to a specialist audience and to the exchange with interested parties all over the world. The IAAPA, founded in 1918 and active worldwide since 1961, speaks up for a clean, safe and healthy recovery outdoors. This is one thing that modern zoological institutions and modern amusement parks have in common. A separation of animal keeping and amusement parks, prevails in Europe, especially in Germany. Here they prefer to separate the serious from the entertainment in the cultural sector, anyhow. In the USA, such a bad habit does not exist.

There you can find amusement parks with animals and zoos, that also show aspects of an amusement park. A few decades ago, such facilities also existed in Germany. When a refurbishment became necessary however, many of these facilities no longer wanted to afford the keeping of the animals. The keeping was however, modernised elsewhere, that of cetaceans for instance, and nowadays there is a coexistence, as an attraction, that features both. Others have laid an emphasis on one sector or the other.

Amanda Thompson, second vice president of the IAAPA, is certain: “This really is the best Zoo in the world.” James Crampton from Merlin Entertainments and Michael Kreft von Byern from the Europa Park in Rust, belonged to the speakers, alongside Christoph Kiessling. Participants, from all over the world, visited Loro Parque and in addition, Siam Park, a water park in the south of Tenerife and Poema del Mar, a new aquarium in Gran Canaria. They stayed at the Hotel Botánico. As president of the Loro Parque Foundation, Christoph Kiessling emphasized how the modern zoo is active in wildlife conservation.

Amanda Thompson spoke about the visit in the following video:

Those who are interested in the new aquarium can take a look at this:

Our latest video on Loro Parque can be seen here: