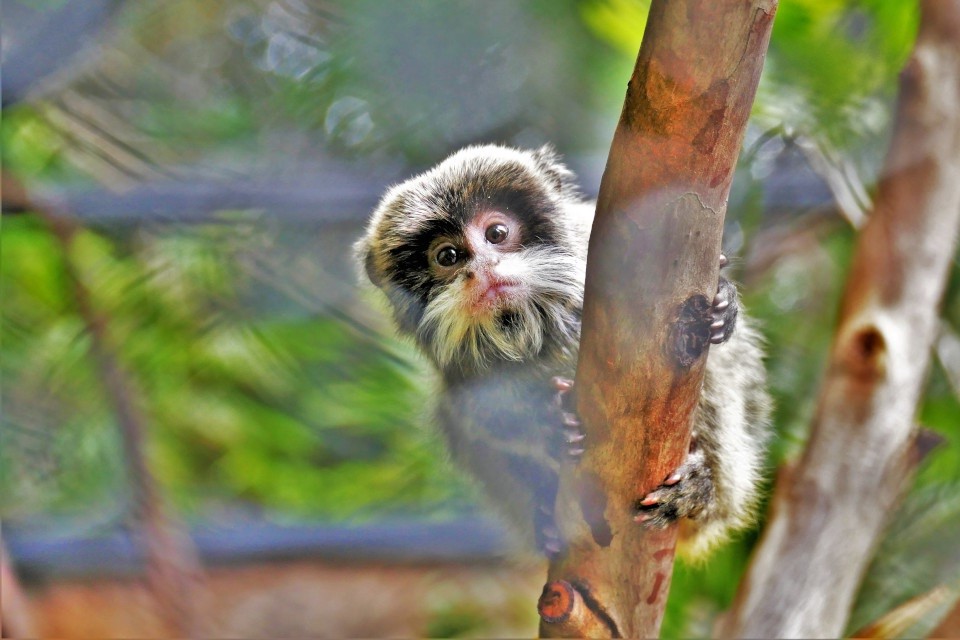 Every year, in the period just before Christmas, Loro Parque and Poema del Mar celebrate their birthdays. In addition, this year also the affiliated foundation celebrated its anniversary.

The two neighbouring Canary Islands have three reasons to celebrate this year. Two of the world’s best zoological facilities and the foundation for nature and species conservation are celebrating their anniversaries.

1994 Wolfgang Kiessling, founder and president of Loro Parque in Tenerife, established the foundation for the conservation of nature and species . During this time more than 21.500.000$ were invested into more than 180 conservational projects across the world. As a result, many species were protected and 9 were even saved from extinction. This is a great achievement and unique in the zoological world. No other zoo can claim to have saved this many species through its foundation. We have therefore dedicated these 9 species a playlist on our YouTube channel.

Loro Parque sees off an eventful year, largely characterised by one topic: the fight against plastic pollution. Only a few weeks ago several works of art were exhibited on the topic, though this is just one of the initiatives in a wide ranging project.

Likewise, a coral breeding project was launched and there was a true baby boom at the park. The emperor tamarins were particularly cute and we have reported on them also on YouTube.

But it is not only the newcomers who are developing splendidly, young animals born last year like the orca Ula and the bottlenose dolphin Robin are developing just as wonderfully as already existing projects. One of which is the Animal Embassy, dedicated to wildlife. Here, visitors can learn about the three pillars of modern zoos: conservational projects, research and education, how they have helped animals living in nature in the past and how they will keep doing it in the future. An anniversary also provides the opportunity to look back at previous achievements, which Loro Parque does in a press release:

“Throughout its 47 years of history, the Loro Parque Company has achieved numerous recognitions, as the Plaque and Gold Medal for Tourist Merit awarded by the Ministry of Industry, Trade and Tourism of Spain, the Gold Medal of the Government of the Canary Islands, the Gold Medal of the city of Puerto de la Cruz and of the Island Council of Tenerife, among other awards. Loro Parque is also the only company in the Canary Islands to have won the Prince Felipe Award for Business Excellence.” – Loro Parque

Zoos.media also has a very special relationship to Poema del Mar, we were the first camera team to release an exclusive tour of the complex, only shortly after the opening. Viewers can gain special insights into the aquarium through this playlist:

Although naturally the aquarium has undergone a lot of change ever since and many exciting new species have come along.

Education is one of the key concerns of this zoological facility:

All work related to nature and species conservation is carried out under collaboration with the Loro Parque Foundation, thus completing the circle and bringing us back to the beginning of the article.