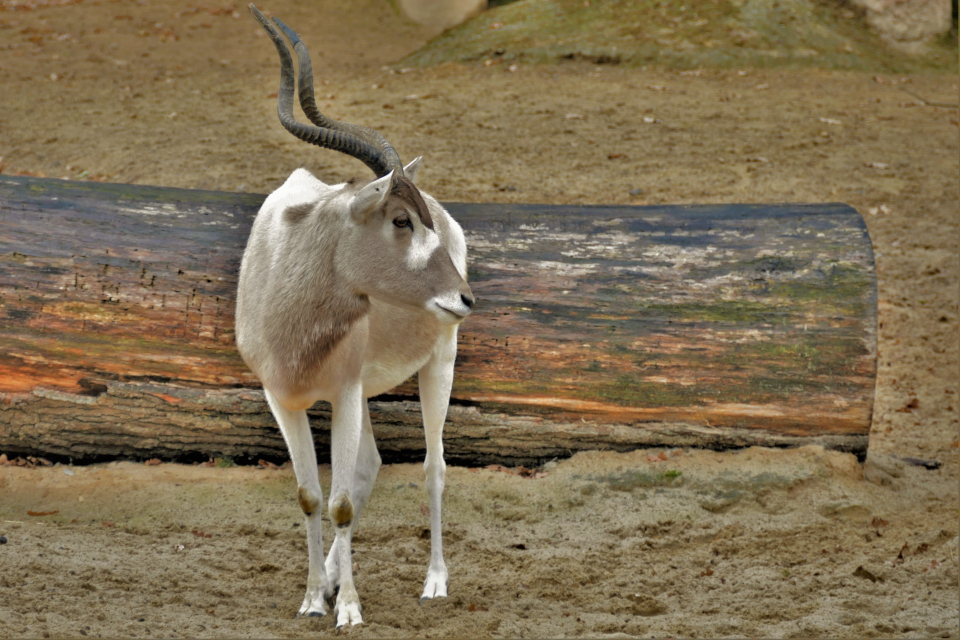 Published on theconversation.com the 10.06.2019. | By: Bruce Englefield & Paul McGreevy

When an animal has been rescued, many people want to release it back into the wild as quickly as possible. Often however, this is not advisable – why? The article explains it.

Note: Wanting to release animals at all costs is usually wrong. When modern zoos and aquariums release their animals into the wild, it is a result of years of research and consideration of all of the different possibilities. Some animals do not need to be released because they are of more use to a conservation project under human care than they are in nature, they allow for fundamental research which would never be possible without them. The success of a conservation project is not measured on released animals.