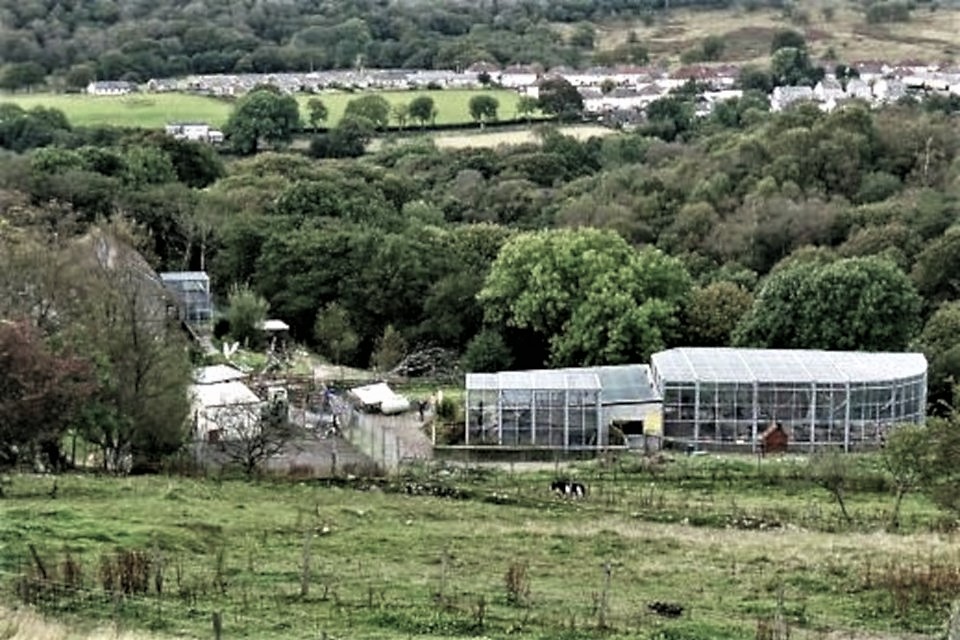 The Wales Ape & Monkey Sanctuary, which many animal rights activists promote, does not have a good reputation among experts.

As a response to the accusations from the animal rights industry, Krefeld Zoo published citations from experts regarding the Wales Ape & Monkey Sanctuary (WAMS). Animal rights activists have created a huge hype around the sanctuary and would like the chimpanzees Bally & Limbo to be moved there. The experts’ assertions are clear.

Krefeld Zoo explains that there are doubts among experts regarding the “excellent work in rehabilitation and resocialisation of distressed monkeys” described by the Great Ape Project.

(Translation: “I’m afraid I don’t have much positive to say about the Wales Ape and Monkey Sanctuary. There is not a lot of information available asides from that posted on Facebook by them. They have not responded to emails or enquiries. They have a very anthropomorphic approach towards their monkeys. I am also surprised that they have space for new chimpanzees. The animals that they show on their website have been there for years. Meanwhile, most other sanctuaries have waiting lists – for chimpanzees in far worse conditions. Why don’t these chimpanzees go to Wales if there is space for them there?”)

(Translation: “WAMS does not employ qualified professionals. At WAMS, the animals are attended by volunteers who have often turned to Monkey World after their internship requesting that the conditions at WAMS be exposed and ended.”)

Krefeld Zoo also notes that WAMS is not part of the European Alliance of Rescue Centres and Sanctuaries (EARS) – an association of 19 European rescue centres that specialises in the rehabilitation of great apes. Furthermore, Krefeld Zoo clarifies with evidence that the coronavirus lockdown in the UK is leading to enormous revenue losses, so that WAMS is in a critical financial situation, according to Wales Online.

Insights into the sanctuary

These pictures were not taken by us, they are authentic photographs taken by visitors and shared on Instagram as supposed highlights with the corresponding location tag. In the comment section of the post linked above, Krefeld Zoo shows additional pictures of the husbandry revealing similar questionable conditions.

Now you might ask yourself, why does the Great Ape Project (GAP) still praise this project so much? You don’t need to spend much time searching on the sanctuary’s website to find out. The “CEO” of the German Great Ape Project is part of the Advisory Board. The website is not transparent on the extend to which members of this board get paid, just like it is not particularly transparent about other uses of funds. Instead, they prefer to use celebrities to promote the sanctuary. To what extent people who shine with TV shows and newt licenses can help a sanctuary’s reputation remains an open question.

Ultimately, what you see on the website is a private ape husbandry that looks like zoos did several decades ago, that apparently employs mainly unskilled workers and that offers the animals more than questionable housing conditions. If the British authorities allow it to operate despite all of this then that is surprising, however, it is no reason to place apes there that are relevant for conservation and part of conservational breeding programmes. It is also remarkable that GAP is so supportive of the programme, considering that the project’s publications take a negative stance towards the husbandry of great apes. It seems as though GAP’s stance on great ape husbandry changes depending on whether they are involved in it or not.

The fact that the sanctuary is now in need of supplies is because they do not want to breed, as emphasised on the website: a true sanctuary does not have breeding programmes, it states, displaying total ignorance of the fact that for many species, particularly great apes, breeding adds to the animals’ welfare. WAMS and GAP have made a clear crash landing with this animal acquisition, putting the sanctuary’s lack of seriousness in the public spotlight. It is questionable to what extent they will still be able to pretend here in Germany that their husbandry is better than a zoo’s. Now, for starters, many people know that this is not the case.