Many hoary bats are killed by wind turbines every year. | Photo: Daniel Neal, License: CC BY 2.0 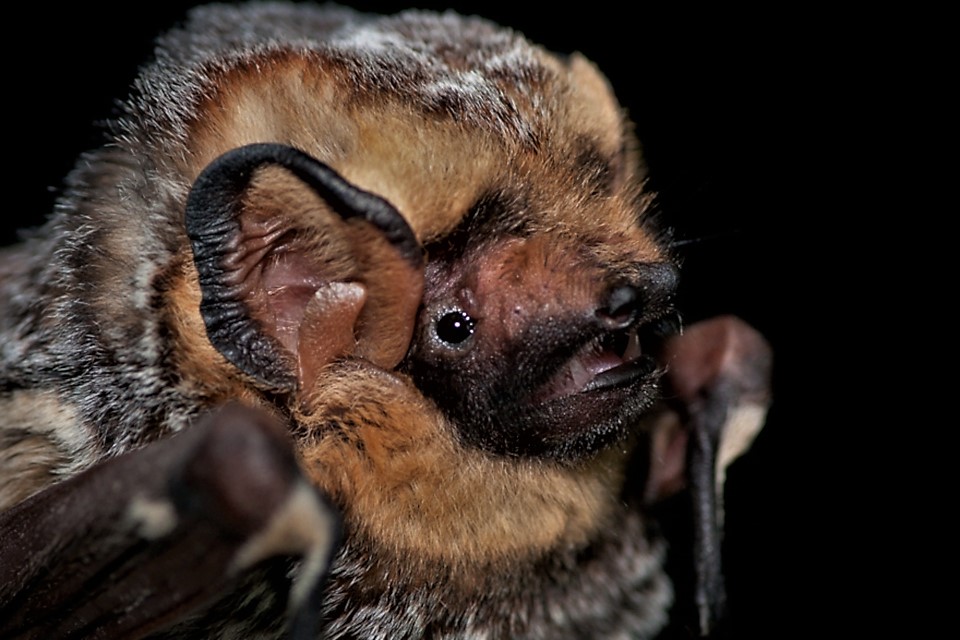 An article whose title seems like a sacrilege during the climate debate, but which offers strong and fact-based arguments and thus positively contributes to the debate.

Note: The article’s conclusion is blunt.

Now that we know that renewables can’t save the planet, are we really going to stand by and let them destroy it?

The hoary bat (Aeorestes cinereus) plays a role in the reasoning. Around 40% of bats killed by wind turbines are presumed to belong to this species – that was 1.000 in the surveyed year (Kunz et al., 2007). A new study, carried out ten years later, (Frick et al., 2017), fears there will be a 90% decline in population in the next 50 years. Wind power plants will be largely responsible. Now it is clear, that they are a threat to the species survival.