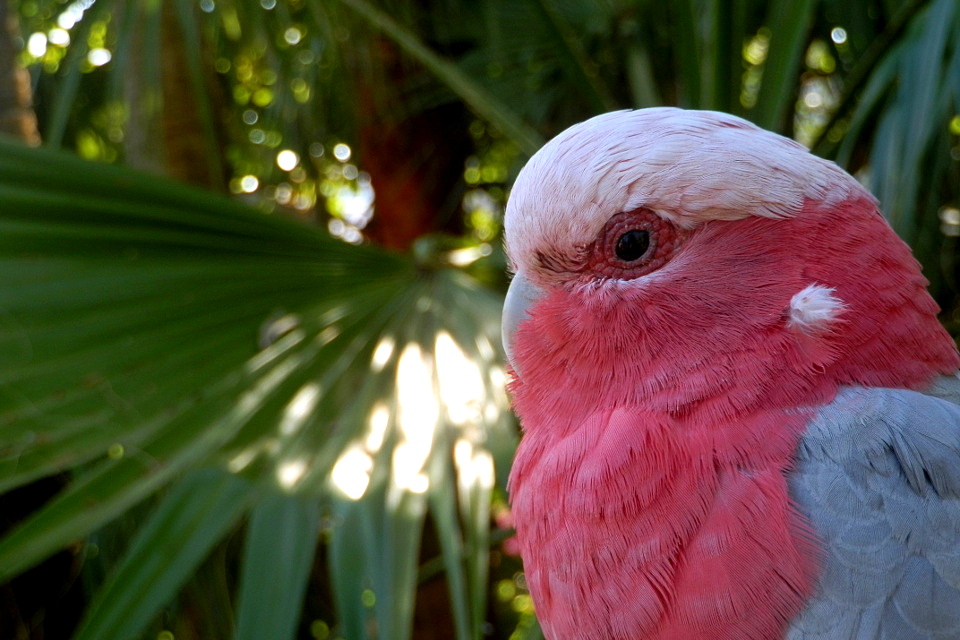 Why zoo animals do not live in captivity

One often hears the term “in captivity” from zoo-opponents, because it is ultimately used against zoos. But also many zoo-supporters still use it out of habit.
Originally, it emerged at a time when zoos actually looked like prisons to the outside viewer: tiled enclosures with iron bars in front. However, such arrangements are steadily disappearing and have not shaped the appearance of modern zoos for decades. The image of captivity has long since ceased to fit modern zoos.

Zoos are nowadays not mere exhibitors of wild animals, but have developed more and more into an embassy for wild animals, their different species and their different habitats. They are major conservationists, who also actively promote environmental education. This has made them irreplaceable institutions, which are urgently needed in the sixth great extinction of the species (“sixth extinction”) in order to be able to fully protect life in nature.

The basic characteristics of captivity

In a nutshell, captivity means a limitation of possible options to the detriment of the subject. A prison inmate receives a prison sentence to punish him through the experience of disadvantages. These disadvantages are the limitation of his action area and the confinement to certain areas of life – the prisoner is no longer ‘free’. This is a demonstrable disadvantage, and the intended punishment lies in this experience.

Thus, we can identify two characteristics of captivity:

The premise for thinking that anyone feels ‘caught’ is, of course, a concept of freedom.

The living environment of “free” animals is largely unaffected by the influence of other living beings and natural conditions. An orca, which spends most of its time searching for every individual fish he needs to survive, does not experience freedom, because it is not his decision to constantly search for food: he has no choice, because he must eat or he will die. It is a completely different situation for the city dweller, who at weekends, in the early morning, visits a pond for fishing, to indulge his hobby.

The borders in the wild are only mostly invisible – in contrast to captivity. The field of action of animals in the wild is essentially not a matter of well-being, but a struggle for survival. The space of action is determined by factors such as the availability of food, the presence of natural enemies and other circumstances which are usually foreign to the human condition. Man has managed to free himself from many of these factors that restrict him: the city dweller does not worry about finding food – he simply goes to the nearest supermarket and does in half an hour what the orca devotes several hours of the day to. Underwater, there are no cars for orcas, to take them to a fish seller, who offers them everything necessary for life and much more.

Freedom form is absolutely no part of the experience horizon of wild animals, and there is no indication that they aspire to it or have any idea about​​it at all. The Association of Zoological Gardens (VdZ) explains this as follows: “Freedom is not a need of animals. In principle, it is indeed very limited in nature. The reasons for this are the (in comparison to humans) lower degree of cerebral activity as well as many endogenous and exogenous factors. Animals kept in human custody, however, in any case have enclosures which are arranged and designed in such a way as to satisfy all their basic needs and which take due account of their behaviour.“ [Translation by zoos.media]

Limitations in the zoo habitat

Many animals have a smaller space for action in the zoo than in nature – that is obvious. But this is not per se to the detriment of the animal, because it does not usually voluntarily, but under coercion, cover many kilometres in the wild. A killer whale can therefore be kept in a reduced action space, without this being a disadvantage for him. He just gets his fish, which is essential for his life, and does not have to chase them with huge effort – a circumstance that many humans also enjoy. In addition, the quality of food in zoos is usually better – the severe pollution of the fish considerably degrades the fish quality in many hunting grounds in the wild. Zoos have the opportunity to offer relatively unpolluted fish.

This principle also applies to other animals. Cologne Elephant Park, for example, is designed in a natural way and is built according to the needs of the animals in human captivity. This does not mean that it has to copy the field of action of wild elephants, because no elephant in the zoo is forced to have such a large field of action as one of his wild fellow-creatures. It is usually not the fun of pleasure that entices animals to travel long distances.

In prison, the inmate is indeed deprived of the opportunity to live (survive) outside. For many zoo animals this is not a serious option. Zoo-born animals may have no option at all to survive in the wild because they do not have important skills needed to survive. One example is dolphins: no one can teach cooperative hunting to a zoo animal, and so far it has not been successful. Even in the case of rescued animals, the animal may not have learned important skills of the wild life or, for example due to a disease, no longer display them – this also disqualifies the animals for reintroduction, as much as the excessive association with humans.
Will they then be given freedom by not being reintroduced? No, because “freedom” is not an option, which would be a possibility for this animal. So you cannot remove it at all – a completely different situation from that of a prisoner.

Reintroduction projects are sometimes also used by zoo-opponents as a stick to beat zoos. Successful reintroductions supposedly show that the animals do not have to live in zoos, but could also be released. In reality, however, reintroduction is not that easy, and it is always necessary to consider the individual case.

For an animal to be reintroduced, tests are needed to evaluate its capacity. Even if this is the case with some animals of a species, it does not mean that you can apply it equally to all representatives of the species.

Most animals in zoos are threatened and have a status that is sometimes more or less bad. Depending on the level of danger, the meaningfulness of reintroduction must then be assessed. Even if there are currently no re-introductions which are necessary or possible, it is important to keep the so-called back-up populations in zoos in order to replenish wild species if necessary.

But even with no reintroduction, the animals act as ambassadors of their kind in the field of education and research and enable the active protection of their savage fellow creatures. Animals in zoos are therefore not exhibited prisoners of their kind, but rather bring their species and/or habitat closer to a society which is increasingly remote from nature, in the role of ambassadors. They are treated with much love and respect – an appreciation which the prisoner can usually only dream of.

Zoo husbandry does not meet the definition of captivity. The animals are not prisoners of the zoos, but ambassadors of their species, who may not even be able to survive in the wild or for whom there is no wild where they can be exploited for their welfare or the welfare of the ecosystem.

In a society which is alienated from nature and in the face of the sixth great extinction of species, zoos are important ambassadors of the wild, which support protection on different levels. If they did not already exist, they would have to be invented.