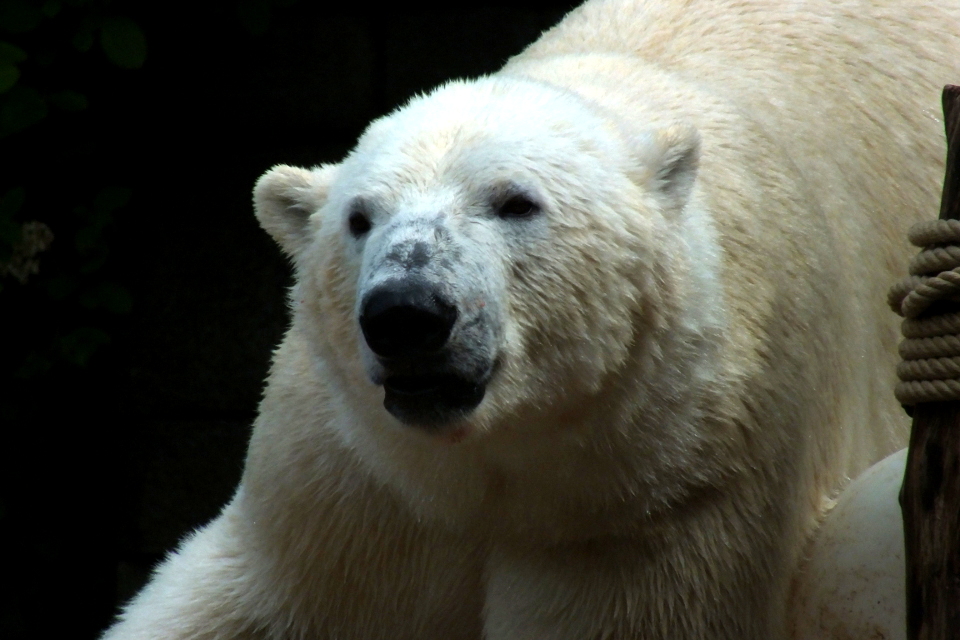 The Zoo Wuppertal has announced that it wants to give up the husbandry of polar bears. The article and comments deal with the topic.

Note: Dr. Arne Lawrenz, director of the zoo, announced in the media that the polar bear couple will only be moved into significantly better facilities. Years ago he had already announced that the polar bear enclosure would either be modernized or the animals moved. Animal rights activists now ignore this and claim the success for themselves, which it clearly isn´t. ProZoo expressed themselves quite accurately on this:

Its important to note that Anori and Luka not only got along splendidly, but also enjoyed being at the installation. This can be seen on their behaviour, which we show you in this video:

Playing behaviour is a luxury the animals would not show, if they weren´t well. Many visitors will miss the lovable polar bear couple.