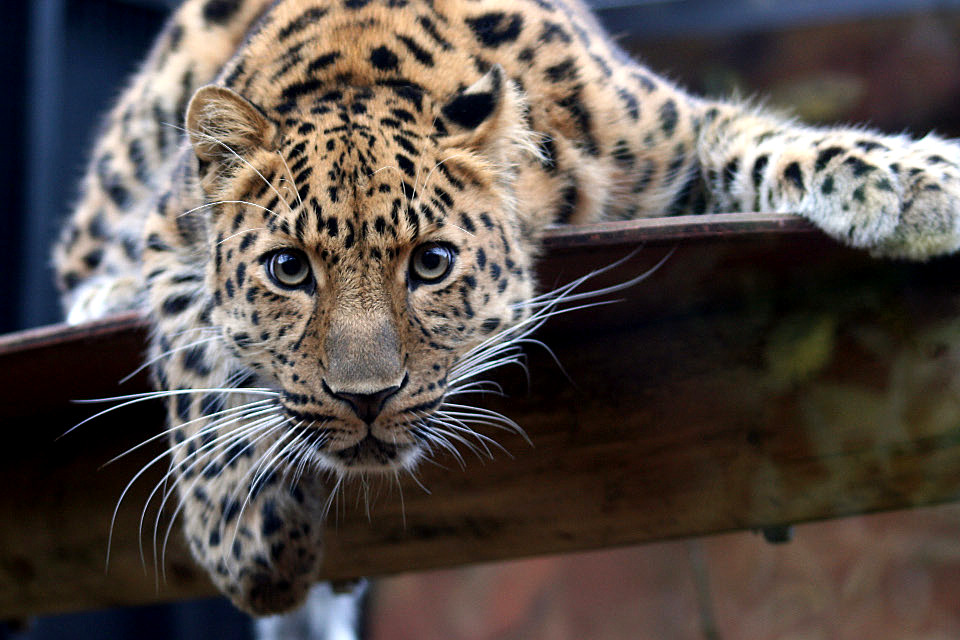 The article stresses the importance of modern zoos and aquariums and their significance especially for conservation.

Overview: For the author, modern zoos and aquariums are the new Noah’s Arks and this is substantiated by specific examples. Zoological facilities would have turned to centres for conservation, fighting against the feared extinction. Zoos being the “sole hope” for many species on the planet. As example for a saved species he names Cyprinodon alvarezi, which would have survived especially thanks to the zoos from Bristol and London. Subsequently he speaks about conservation breeding and the associated successes. In 2017 the ZooParc de Beauval celebrated 750 births – many of which were endangered species like the giant panda. Beyond that, the zoo would also be proactive in relation to the first sperm bank for elephants.

But excellent work would also be performed in the United States: Here he names the San Diego Wildlife Park breeding programme for Amur leopards and its collection of animal cells, the largest worldwide. Thanks to all these examples he reaches the following conclusion:

“Species conservation alongside research and awareness raising, have become the mission of these zoos, which, all together, form a great Noah’s Ark of modern times.”

This important french article is central to the debate about these institutions in the years to come and crucial, to ensure that zoological institutions in France, can keep on caring about all the species, to the protection of which they want to make an important contribution.