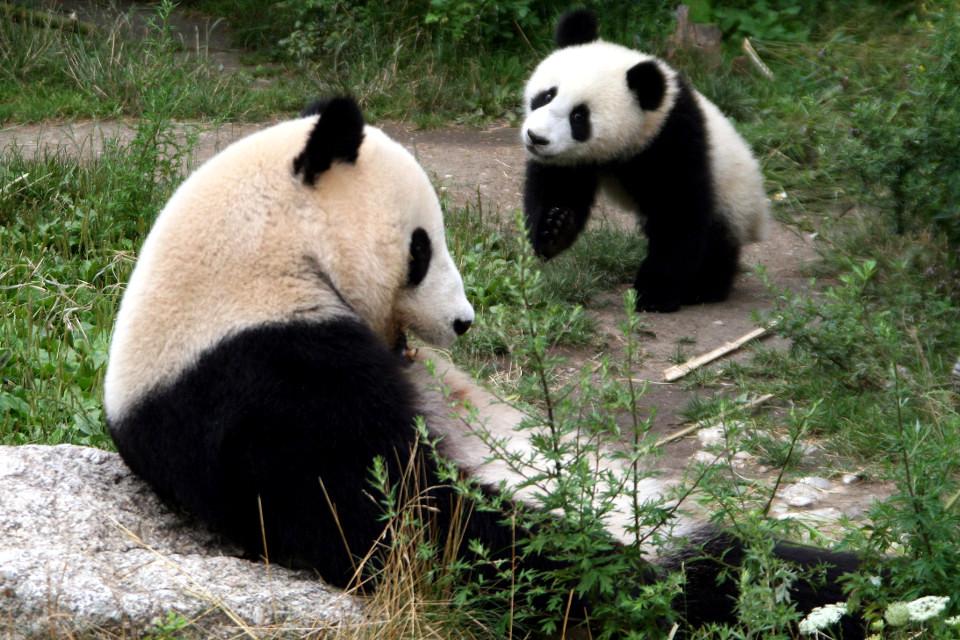 The fact that zoological gardens try to protect endangered species from extinction through breeding programs is well known. But they also have other tasks.

For all the centuries that zoos exist, their appearance and goals have changed noticeably. Modern zoos have little in common with the zoos of the 19th century. However, overall concepts were drafted then which are still valid nowadays.

With the opening of zoos for the entire population, animal parks established itself mainly as recreational areas. But even then education mattered. In the first issue of the magazine “Der Zoologische Garten”, back in 1859, the founder David Friedrich Weinland, wrote about the tasks of zoos:

“In order to turn the zoological gardens in Institutes of national education, and not just – as they are being accused of –institutes of national entertainment, the interest in a more serious observation of the animals through scientific guidance and educational advertising of the most important phenomena of life, specially as they are present in the zoological Gardens, should be kindled and maintained.”

Already over a century ago, scientifically orientated zoo directors were interested in education and research. Even the conservation of rare species was already an issue.

“In addition to the purpose of scientific instruction, the zoological society that created our garden has a second purpose; which is the acclimatization of new species or new breeds of domestic animals.”

Such goals were pursued in the beginning by avant-garde zoos like the ones in Frankfurt and London. They emancipated themselves from the demands of public entertainment and put up buildings, which followed biological classification.

Nowadays Zoos are primarily educational and research facilities. Due to joined efforts between Zoos, universities and research centers, new scientific discoveries about animals are made. In addition to that they offer the opportunity to meet animals and at the same time impart knowledge about biological and ecological connections. Since the middle of the 20th century, the conservation of endangered animal species has become more and more important, to the point, that there are a total of 1440 international or national breeding studbooks and breeding programs for 850 species and subspecies. Zoological Gardens still continue to offer their visitors recreation and entertainment and at the same time ensure to transmit knowledge about nature. Federal Act for the Protection of Nature (Bundesnaturschutzgesetz (BNatSchG)) sets out guidelines to the tasks of zoos in Germany, § 42 (3).