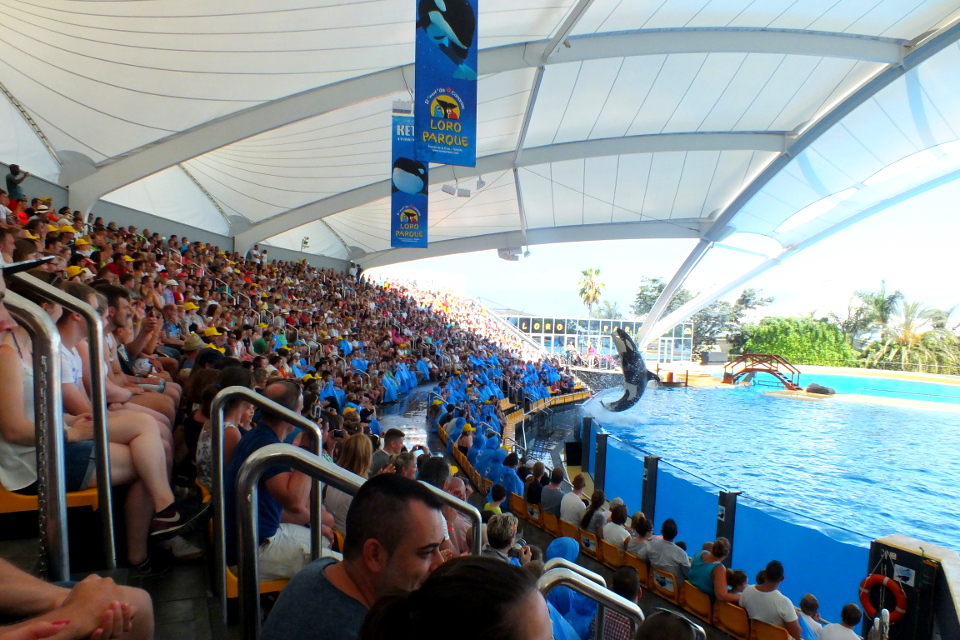 The individual zoos publish their attendance figures every year. But how many visitors came to all zoos in Germany overall? A comparison.

The World Association of Zoos and Aquariums (WAZA) publishes on its homepage that over 700 million people visit the associated zoos each year. However, this does not include the number of visitors to the zoos that are not members of this association.

In Germany the number of visitors is steadily increasing. In 2014 the zoological gardens set a new record. According to the Verband der Zoologischen Gärten (VdZ), around 33.4 million visitors came to observe the 2,500 different species. To compare: 13 Million football fans attended the matches of the German Bundesliga. However, the games took place in only 34 days. In cultural events such as theaters, operas and concerts, the number of visitors is slightly below those of the zoos. In 2013 about 32 million visited the shows.

The Berlin zoos are in the lead. More than 4 million people visited the Berlin Zoo and Animal Park in 2014. All the Berlin theaters and orchestras registered 3.2 million visitors.