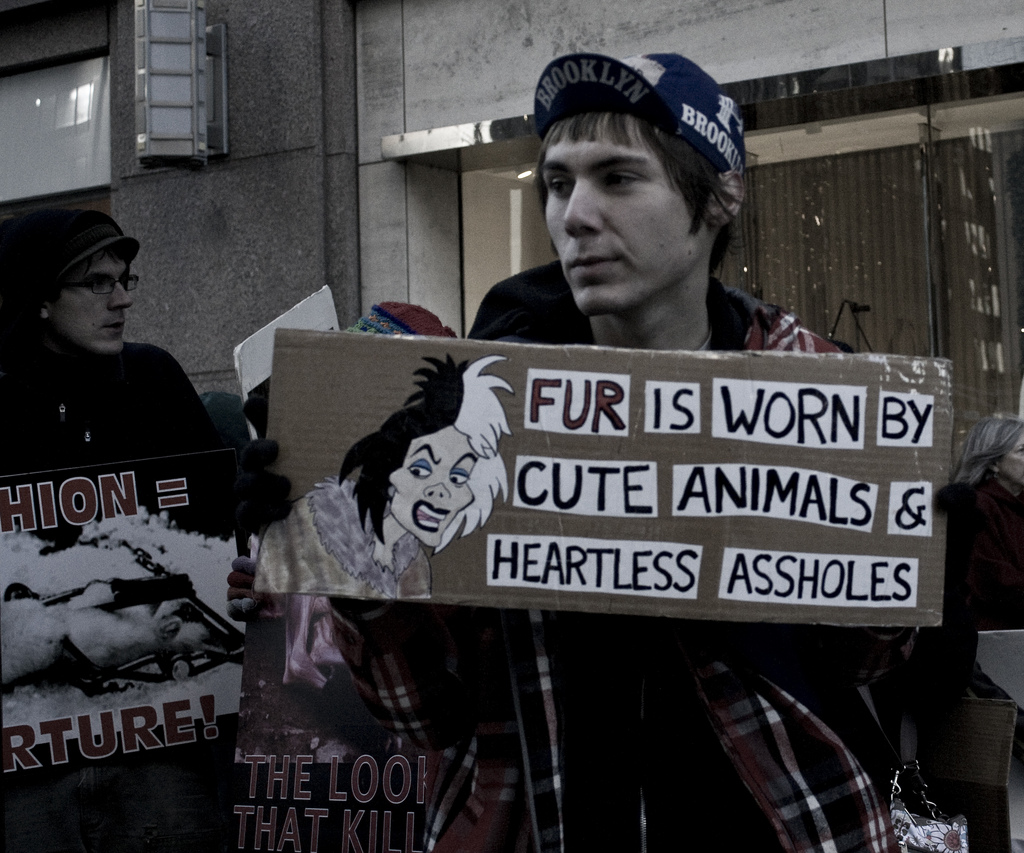 Animal rights activists can not be attributed to a specific political spectrum.