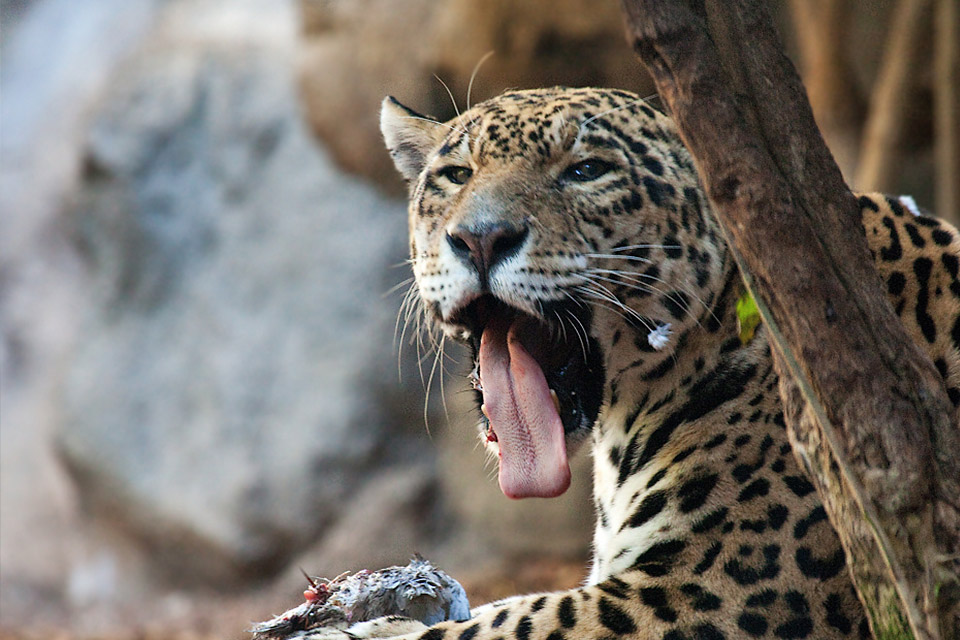 “Speciesism” means the discrimination of other species.

Since animal rights activists do not make any distinctions between humans and animals, any human behavior towards animals, which harms them deliberately, is a kind-related discrimination or an expression of domination, which is rejected. Speciesism is understood in parallel with social oppressive conditions such as racism and sexism. Animal rights activists also call themselves “antispeciesists”. If non-human animals kill other animals to eat them, as is part of the daily routine in nature, this is not understood as speciesism by animal rights activists.