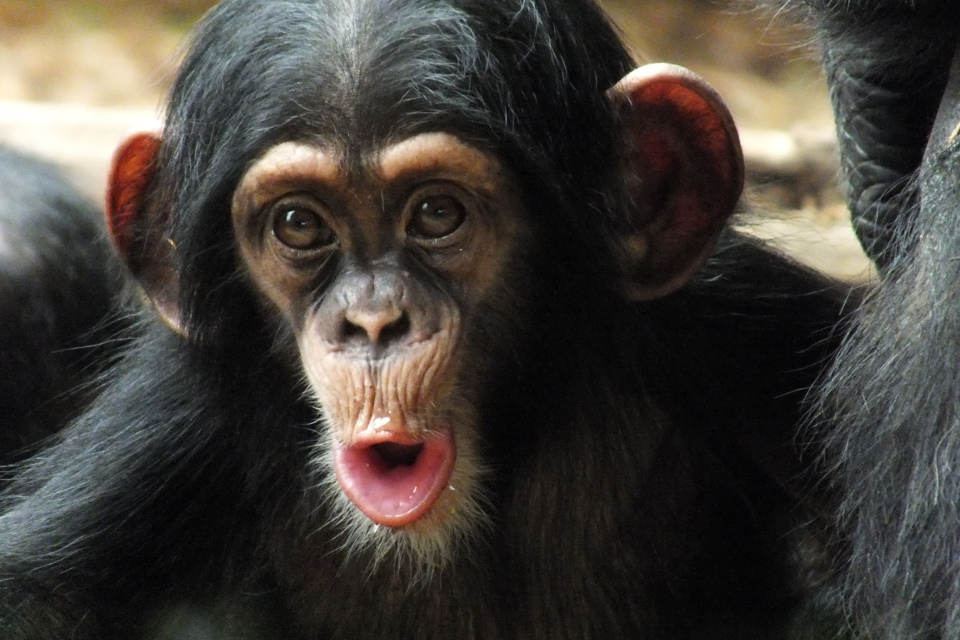 Of course there are laws that benefits animals, for example the German Animal Protection Act.

It states in § 1: “Nobody is allowed to inflict pain, to inflict suffering or harm an animal without a good reason.” But animal rights activists are not concerned with laws that reduce the suffering of animals, but to give the animals their own personality and give them basic human rights, that’s why the term “animal rights” is actually misleading. After all, the laws of nature are not to be transferred to humans, but rather the same rights as humans should implemented for animals. Specifically, most animal rights activists demand the right to freedom, physical integrity and life.