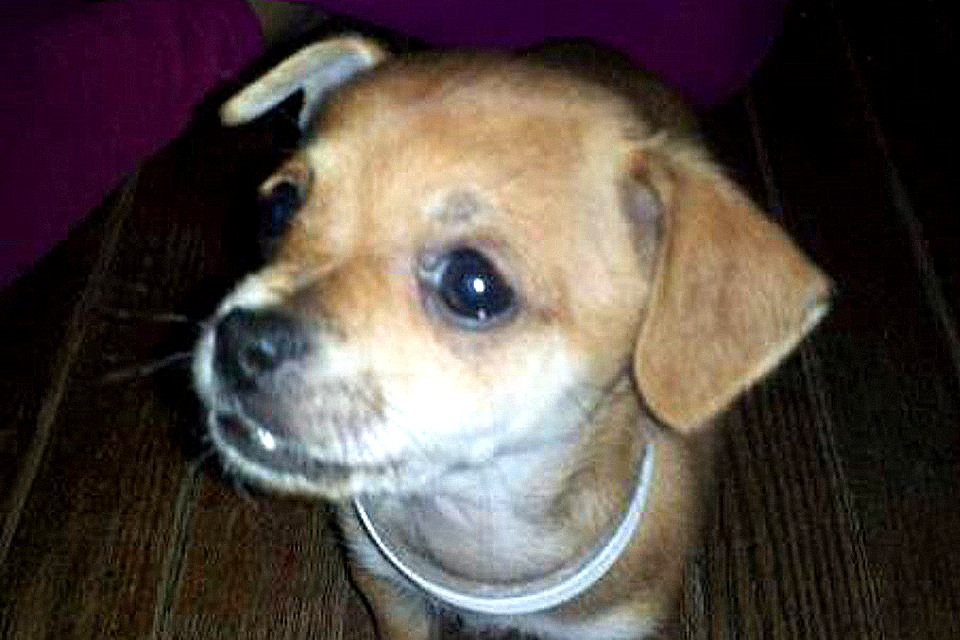 The story of the chihuahua Maya travelled across the world – now, seven years have passed since PETA‘s despicable actions. A retrospective against oblivion.

Note: Animal shelter expert Nathan J. Winograd, who is largely responsible for uncovering this crime as well as further scandals, remembered Maya on this sad anniversary.

He also published a longer article that clearly states:

“[T]his much is certain: PETA is letting loose upon the world individuals who not only believe that killing is a good thing and that the living want to die, but who are legally armed with lethal drugs which they have already proven — over 42,000 times — that they are not averse to using.”

The following citations might also be of interest in this context:

All this illustrates the dangers posed by this radical animal rights organisation, which actively tries to impede conservation efforts by zoos and aquariums, for instance, or even to frustrate efforts to save species.