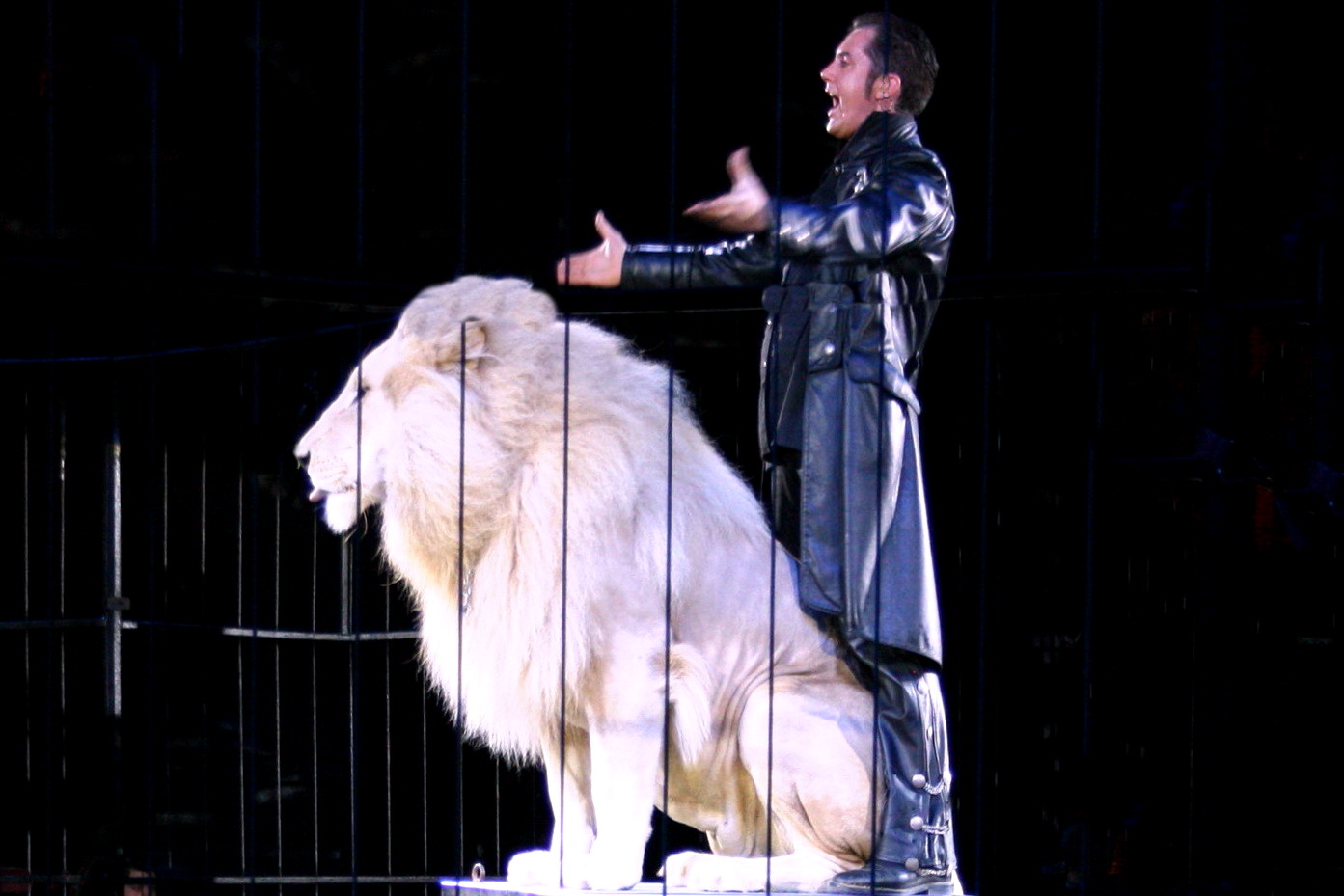 The text deals with the discussions about the keeping of animals in the circus. While animal protectionists and some politicians are demanding the abolition of using wild animals in circuses, the author considers this demand unjustified. In addition, Miersch fears that this demand may soon be voiced for zoos too. In this case, according to the author, children above all would be deprived of being close to and experiencing animals and nature.

No one needs operas. Football is also unnecessary. And art museums are an expensive luxury. So away with them! Anyone who talks like that would find things quite difficult in a public debate.

The call for the abolition of the circus, however, is getting louder and louder, without encountering greater resistance. “No one needs the circus,” its opponents say. Animal rights activists are determined to destroy a traditional and vibrant culture – and everyone is just looking on. A culture that, in contrast to many subsidised art forms and sports, not only interests minorities, but also enchants children and adults from all walks of life.

Nobody has anything against acrobats and clowns; it is claimed that it is only about the animals. But without animals, a circus is not a circus, but rather a variety performance on sawdust.

Unfortunately, some politicians support the actions of the activists. Circus people are constantly facing setbacks, as at this year’s Dresden Semperopernfest, militant animal rights activists prevented the appearance of some elephants with their trainer by using violent threats.

Requests for a far-reaching ban on animals in the circus have already been made in the Bundesrat, where so far they have fortunately not found a majority. Above all, the Greens are supporting the demands of animal rights organisations such as Peta with legislative initiatives and parliamentary questions. But MPs from other parties are also supportive of the campaign. Some are attracted by the opportunity to present themselves in public as a sensitive friend of animals, without running the risk of losing relevant groups of votes. What can a few hundred circus people do?

Do the politicians know who they are preparing for? The stubborn struggle against elephants and tigers in the circus is merely the gateway for a totalitarian ideology, whose followers will fight for the abolition of all animals in human captivity. Ingrid Newkirk, CEO of Peta, the world’s largest and richest animal rights organisation, says quite openly: “Our goal is the total liberation of animals.” It is not just a matter of poor management; the whole thing is a problem. The circus has to go!

Undoubtedly there are bad living conditions and mistreatment in the circus environment – as all the animals are cared for by humans, from the chickens to the family dog. Circuses are certainly not the worst place for our four-legged friends. The more than 50 million pigs who are slaughtered every year in Germany would probably like to swap places with the conditions of the circus.

Malpractices have been discovered by small businesses who are struggling for economic survival. For the few remaining large circuses the good keeping of animals is already standard according to findings from behavioural research. Where they are kept between performances is becoming more and more similar to zoo conditions.

Whether things are really bad or not for animals in the circus means nothing to the protest activists. Peta wants to ban anything which exploits animals in the view of the organisation. This includes circuses and zoos, the consumption of milk and honey, horseback riding, the keeping of pets or the killing of vermin. It goes without saying that medical animal experiments, any form of farm husbandry, hunting and fishing are to be abolished.

From the point of view of the Peta ideologues, every animal is of equal value to a human being. “There is no good reason to believe that a human being has special rights. A rat is a pig as a dog is a boy. They are all mammals,” as famously quoted by Ingrid Newkirk.

With circuses, the animal rights activists have simply selected the most vulnerable victim. When they have been abolished, zoos will be next. There are already initiatives to ban the keeping of certain wild animals. The Greens also support these demands.

For many people, zoos are the most important, often the only, window to the animal world. Where will children be able to look at large wild animals when there are no circuses and no zoos? Animal films cannot convey the immediacy, the physical proximity, the smell of an animal. The activists talk a lot about nature – but they are promoting alienation from it.