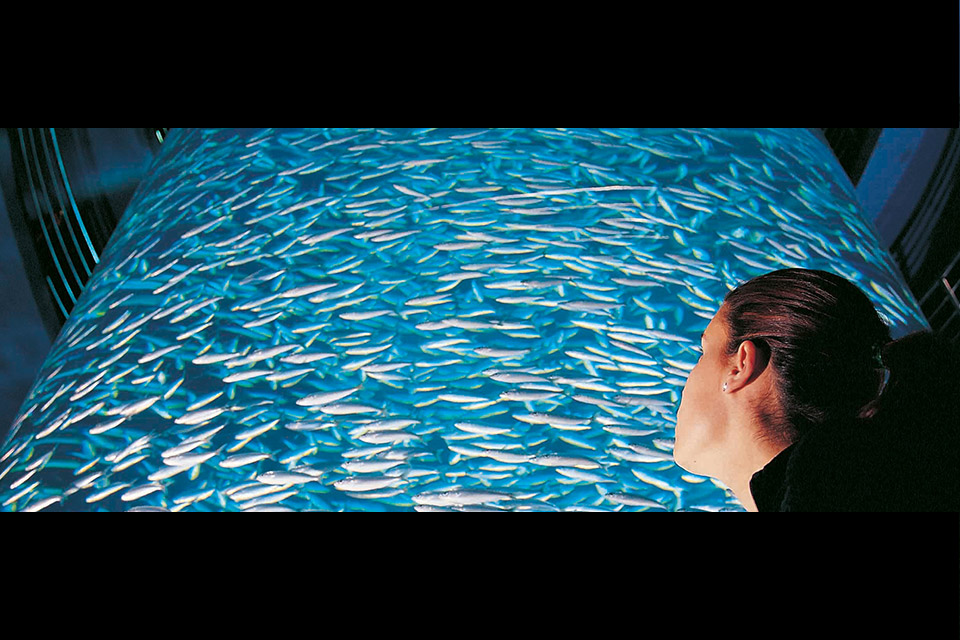 Previously, zoos aimed to have the most extensive collection of species possible. Today animal welfare is the top priority.

The San Diego Zoo in California is one of the largest zoos in the world. Over 3,700 animals from over 650 different species and subspecies live on its more than 40 hectares. The Frankfurter Zoo with its 11,000 acres is home of about 4,500 individuals of around 450 animal species.

Zoos used to show as many attractive, spectacular and exotic species as possible. Since the end of the 20th century, the trend has developed in the opposite direction: zoos are reducing the amount of species in order to better accommodate the animals.

The selective reduction carried out in modern zoos has made it easier to show the diversity of species in a more ecological context, design to be as similar as possible to a natural environment.

The 825 existing zoos report their numbers to the International Species Inventory System (ISIS) and host a total of 15,000 different animal species. In the beginning of 2015, the Verband der Zoologischen Gärten (VdZ*) evaluated average values ​​for the amount of animals in 68 of its members in German-speaking countries. Thus around 2,500 vertebrates from 257 kinds live in an average VdZ zoo. If one encapsulates this number, the zoos hold about 390 mammals in 56 species, 602 birds in 88 species, 131 reptiles in 27 species, 93 amphibians in 8 species and over 1290 fish in 78 species. In many countries outside Germany, however, fish live in separate aquariums. In the VdZ zoos, visitors can admire fish in all but 13 facilities.