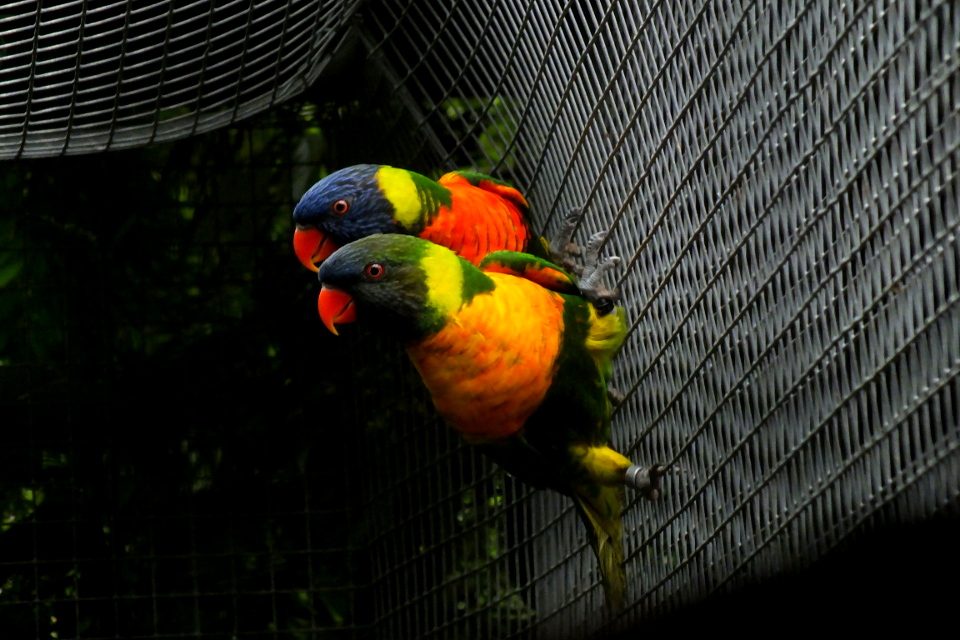 Europe is home to nearly half of all zoos in the world. And Germany is among the countries with the highest amount of zoological gardens.

There is a lot of information about the number of zoos – both worldwide and in Germany. This is because it is difficult to determine whether it is a zoo according to EU guidelines, a wildlife park or a small private zoo. All categories are grouped together in one database.

The website parkscout.de lists 1491 zoos and animal parks worldwide, including 768 facilities in Europe (302 in Germany). At zoo-infos more than 850 German institutions are listed. This database can be supplemented by a visitor form. The Verband der Zoologischen Gärten (VdZ*) lists about 200 institutions on its homepage, which are organized in federations such as the VdZ, the Deutsche Tierpark-Gesellschaft (DTG*) and the Deutsche Wildgehege-Verband (DWV*).

There are also around 500 other institutions, 400 of which fall under the EU definition for zoos. In addition, there are other small animal collections, which contain only a few species.