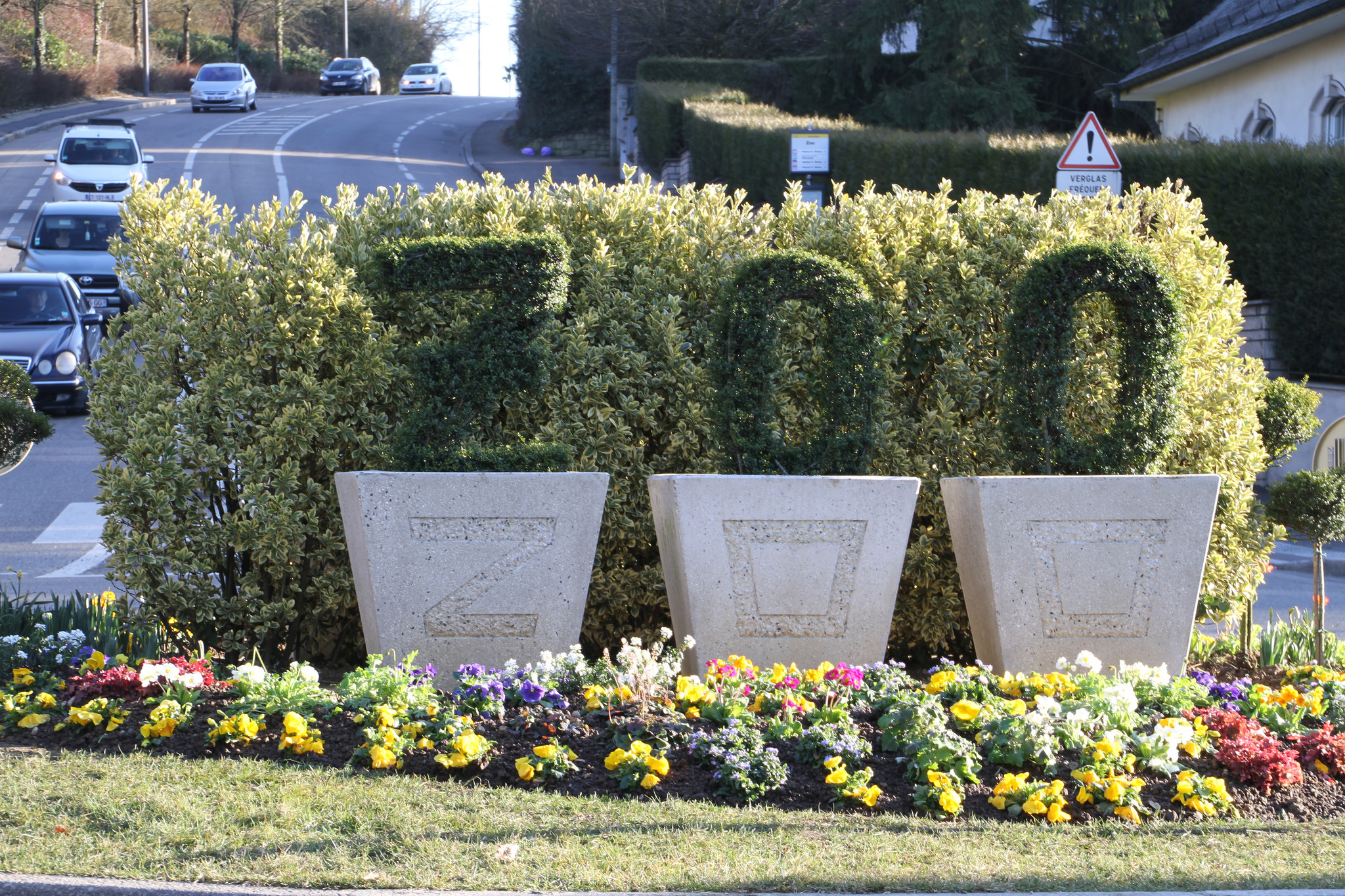 Zoo is not the same as zoo? How do the various animal parks, animal gardens and wild parks differ? There are at least a few regulations.

In Germany, the Federal Nature Conservation Act in Germany (BNatSchG) clearly defines which facilities may be called the Zoo or Zoological Garden. Nevertheless, the Zoological Gardens are often not called like that. In Nuremberg you can find the Tiergarten, in Munich people visit the Tierpark (=animal park) Hellabrunn, in Lüneburg a Wildpark (=wildlife park). In Berlin there is a zoo and an animal park and also an animal garden (=Tiergarten) in the same city, creating confusion, because there are no animals. What is the difference between Tiergarten, Tierpark, Wildpark or Zoo?

This is not so easy to distinguish. According to the definition in paragraph 42 of the BNatSchG, zoos are “permanent establishments in which live animals of wild animal species are kept for a period of at least seven days a year”. Thus, according to the legal basis, almost all these facilities are included. In fact, the term “zoo” is now a general concept, which unites all.

Previously they used the term “zoo” for a public animal husbandry. In a scientific context, one speaks today of animal garden biology (= Tiergartenbiologie), which deals with the zoo as a habitat for animals and humans, with animal husbandry, but also with the educational effect of zoos.

However, the introduction of an EU directive and the subsequent definition of zoo by law solved the zoo as a collective concept. One advantage: The short word “Zoo” is generally understood internationally. The term “Zoological Garden” emerged for the first time in London around 1850, in documents of the Zoological Society London, which belongs to the famous London Zoo.

Even if the official term is now zoo, many institutions use the terms as their own names. The definition of a wildlife park is easier. In it there are mostly, or even exclusively, domestic animals to be seen. Nevertheless, these parks also fall under the legal concept of zoos and could thus call themselves zoo. Also all specialized institutions such as aquariums, bird houses or petting zoos are all zoos in the terms of the law. A minimum number of different animals or a certain size are not requirements for a zoo.

Despite this clear definition by law, we often understand as “zoos” those facilities that include animals from all parts of the world – as a counterpart to the wildlife park where we only find native animals (at least in Germany). In Germany, there are also different organizations that combine different types of zoos. The Verband der Zoologischen Gären (VdZ) e.V. unites scientifically managed zoos even beyond Germany and other German-speaking institutions. The Deutsche Tierpark-Gesellschaft (DTG) was formed by members, mostly privately-founded zoos, but now has around 100 members from different animal husbandry institutions. The Deutsche Wildgehege-Verband e.V. (DWV) comprises numerous wild parks and wild animals with native animals in their organization.