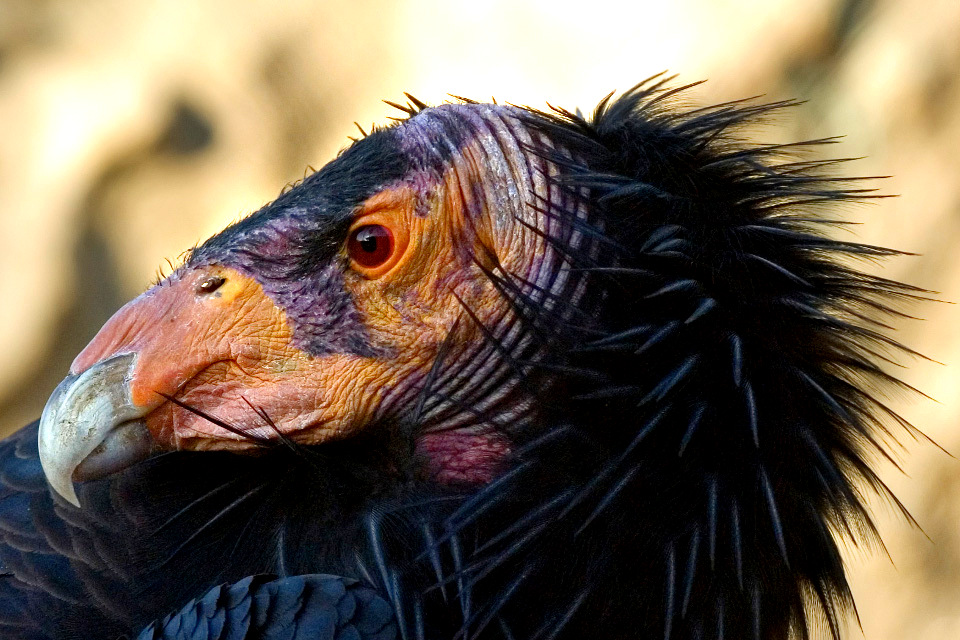 Nature conservation has to take place where there is still wilderness. Zoos make a contribution by keeping animal species in order to save them from extinction.

One of the most important tasks of zoos is the conservation of species. Since the beginning of the breeding programs, to protect endangered animal species, the zoos have managed to preserve around 50 species that had become extinct in the wild. These animals owe their existence to the offspring in the zoos.

For example, California’s condor – in the early 80s there were only 22 birds. For this reason, the animals living in the wild were caught and taken to the zoos in Los Angeles and San Diego, were they started breeding and their offspring could be released. Meanwhile more than 200 birds live in nature.

Similar stories of success are the ones of the Przwalski Horse, the Red Wolf or the Arabian Oryx Antelope. They all survived in zoos and now live again in their natural habitats. To guarantee the success of such efforts, it must be ensured, that the habitat of the once endangered animals has not been destroyed. Thus, the Bronx Zoo in New York saved the Kihansi Spray Toad from extinction. The Tanzanian amphibians lost their habitat through the construction of the dam in the Kihansi Valley, which reduced the amount of water flowing through the canyon by 90 percent. First attempts were made in 2013 to reintroduce the toad to the wild, but due to the construction of the dam the vital spray of the flow was missing. For this reason the toad registers as “extinct in the wild”. At present, efforts are made to reproduce the habitat of the toads in the Kihansi Valley by means of technical resources, such as sprayers.

In the zoological class of amphibians, many species are threatened with extinction, although mainly mammals and birds are included in the breeding programs.

Amongst the rescued animals, around 16 are bird and mammal species. Of amphibians and reptiles only five could be saved.  11 more fish species are also on the list of rescued animals, as well as 17 species of insects, crustaceans and mollusks.

List of animal species saved from extinct by zoos: