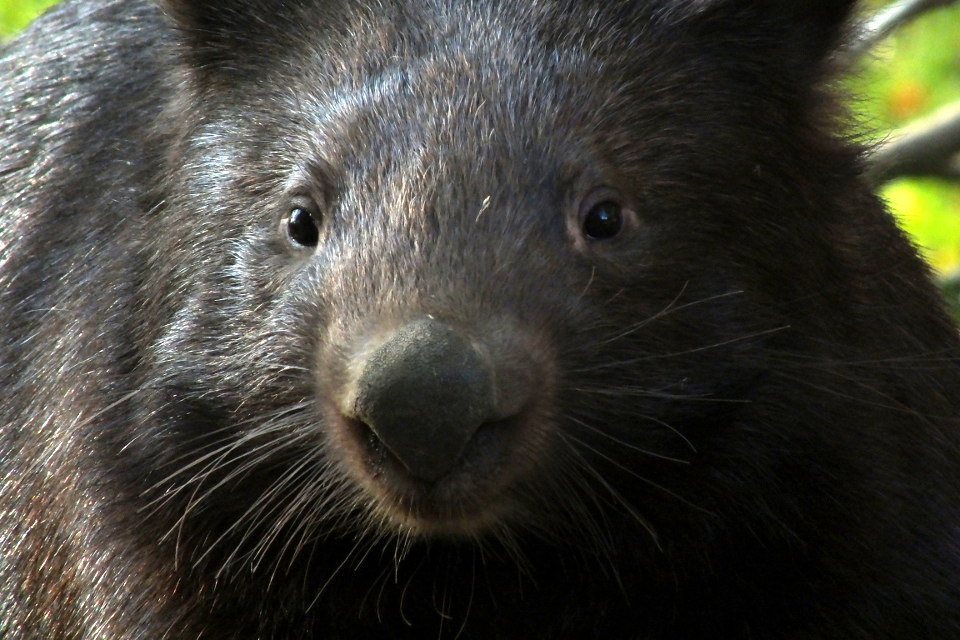 During a visit at the zoo, some animals may look indifferent and unhappy. But often this fleeting impression is deceptive.

The lion is dozing in a corner. The monkey is sitting in front of his climbing ropes and does not move. This easily leads the zoo visitors to suspect that the animals are indifferent due to imprisonment, that they are not feeling well and missing something. However, observers should keep in mind that they only have a short vision of a zoo animal’s day. It could well be, that the lion has just eaten and is digesting the food during a midday nap. Or the monkey has just frolicked about with his group members for two hours and is now resting. The day has 24 hours, should an animal lie apathetically in a corner it doesn’t mean, that he does nothing else all day long.

Unfortunately, there are still zoos in which animals are badly kept, due to wrong or inadequate conditions. Usually money is the cause of this. Although it is not easy for the visitor to see, there are signs of poor husbandry – for example, when an animal has no way to hide in its enclosure. In some cases this is also visible in the external condition of the animal. Should the animal have grown hooves, it might indicate a lack of care. However, the appearance can also mislead layperson, as some mammals may look sick and neglected during their annual change of fur coat or birds during the mould.