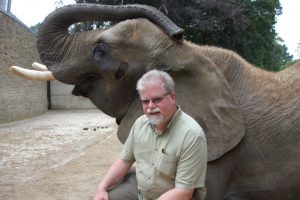 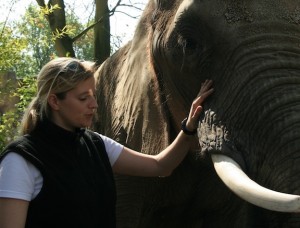 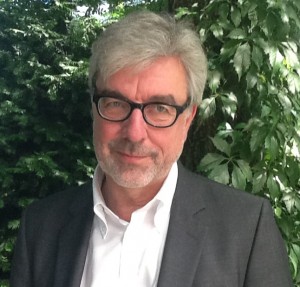 Michael Miersch is the author of numerous books on topics from science and society. He worked as an author, columnist, and editor for major magazines, wrote the scripts for animal films of the broadcaster ARD, and was the managing director of the German Wildlife Foundation. In the year 2000, Miersch published the work “Life Counts – eine globale Bilanz des Lebens”, which received international attention, together with co-authors and in collaboration with the IUCN and the UNEP. His books, reports, and columns have been translated into many languages and have won awards both nationally and internationally, including “Science Book of the Year” twice. 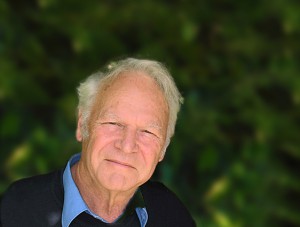 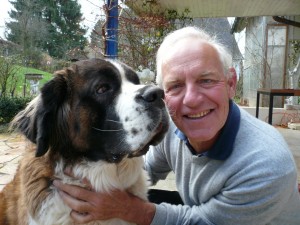