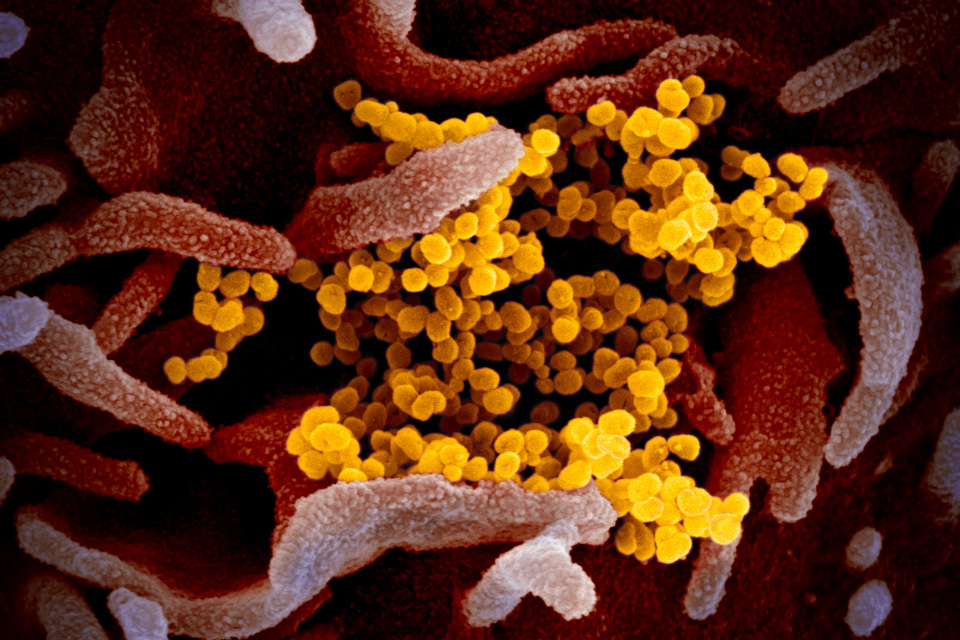 Against all facts and without any backing by the WHO, PETA had related meat consumption with the coronavirus, taking advantage of people’s fear for vegan propaganda.

Note: Current, but not really proven, findings suggest it was bats that transmitted the coronavirus to humans via an intermediate host. The first to be infected were sellers and merchants who worked at the Wuhan South China Seafood Wholesale Market. It is still unclear whether the cause was contact to animals or consumption. Afterwards there was propagation from humans to humans. The WHO advises to cook meat and eggs thoroughly, although this is a standard instruction in such times. So those who don’t consume raw meat or slurp eggs from the shell need not worry about not being vegan.

Generally panic should be avoided.

(Translation: Yesterday was the 10th consecutive day on which more people were reported healed than newly infected.)