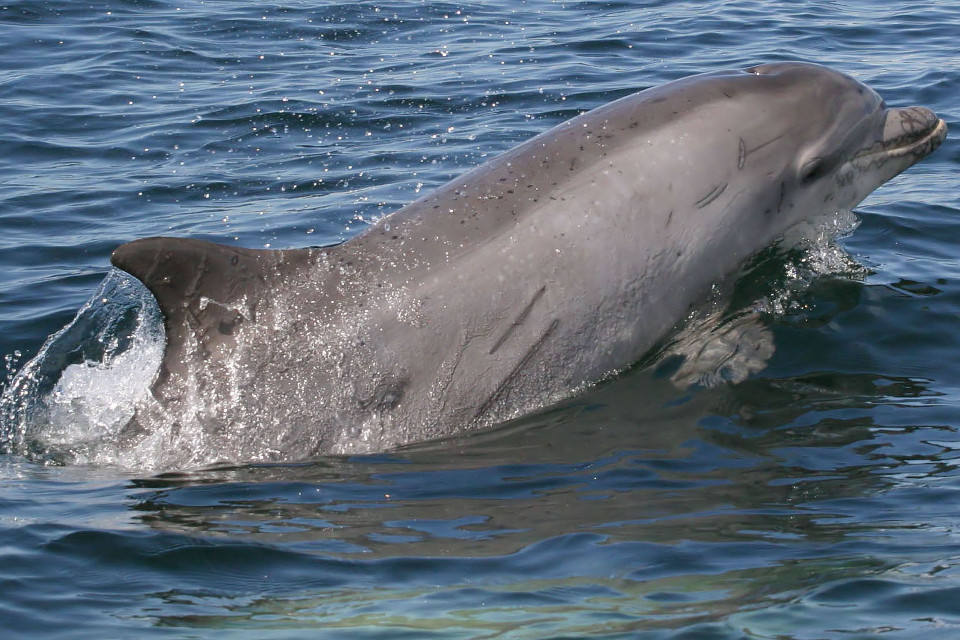 A questionable dolphinarium apparently teams up with the animal rights industry to get some greenwashing for questionable animal welfare standards.

Australia: Dolphinarium has “no issues” with Animal Cruelty

In New South Wales, a state on the east coast of Australia, politicians want to ban proper dolphin husbandry and the managing director of the only facility with dolphins there, Terry Goodall, has “no issue” with that. It’s surprising from an animal welfare point of view because the new regulation would outlaw dolphin breeding. And as the real experts for cetaceans and ethology know reproduction is massively important for the welfare of dolphins.

In addition, dolphins are really sexually active. In order to prevent reproduction, the animals would have to be drugged constantly with contraceptives which aren’t good for these animals in the long-term because they have side effects that put their health and life at risk. But using contraceptives doesn’t give you 100% security. The only way to prevent breeding completely would be to separate males from females. While there are bachelor groups in the wild, there are not bachelorette groups.

So, the new regulations, which are planned by untrustworthy politicians, will massively harm the dolphins’ welfare. Goodall said the facility called Dolphin Marine Conservation Park (DMCP) would have “no plans to import or breed dolphins in future” anyway. So, he would be “quite happy with the intent of the legislation”. This exposes a more than questionable agenda. So, the legislation only seems to make the already planned violations of animal welfare standards legal – what a terrific coincidence!

When you rescue wild animals as DMCP does, you have to provide husbandry following good animal welfare standards or they are better euthanized when this is not possible and they wouldn’t survive in the wild. Reproduction is an important part of a dolphin’s life – constantly preventing that can’t be legitimized with animal welfare standards or even ethically. It’s just animal cruelty.

It’s not a surprise that animal rights extremists influenced the questionable politicians promoting this dangerous law. But they also cooperate with DMCP, according to The Guardian. Greenwashing bad animal husbandry, substandard zoos and aquariums, or similar facilities is typical for the animal rights industry. The new name for the questionable dolphin husbandry they plan together with Goodall shall be “sanctuary”.

This sounds nice, right? For the animals, it isn’t. A dolphin sanctuary is just a bunch of net cages in which animals are prevented to experience the social group life they would have in accredited zoos and aquariums and in nature as well because these facilities implement an unnatural breeding ban. That contradicts the standards of modern zoos and aquariums massively.

The decision to cooperate with the animal rights industry that aims to end every kind of animal husbandry is short-sighted and easy to see through a business decision: it’s about wiping out concurrence and greenwashing the own bad husbandry. While the animal rights activists are cooperating with this bad dolphinarium, they attack the better ones truly caring for conservation, education, and research.

Of course, dolphinariums respecting animal welfare requirements are a threat to DMCP because Australians and tourists can clearly spot the difference. So, joining forces with the animal rights activists is just an attempt to cover the own failure of DMCP and harm obviously better concurrence. That’s why it’s truly an alliance of bad actors in the whole business.