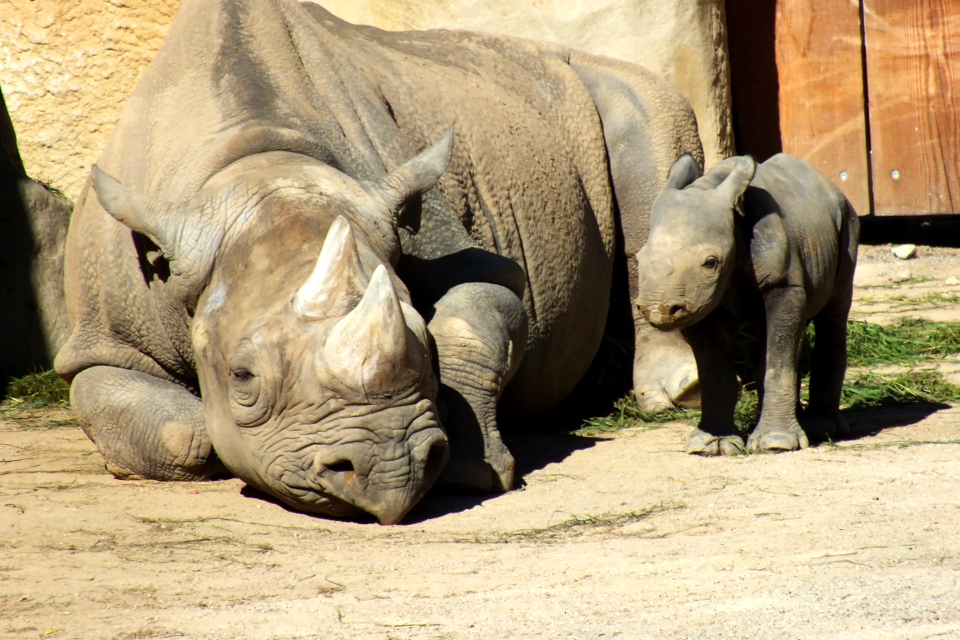 There were international outcries, when China legalised the trade with rhinoceros horn, but are there maybe benefits that have escaped most?

Note: In reality there is no point in slaying rhinoceros for their horns, its simply not necessary. The horn grows back, about one kilo horn grows back per year. If we assume a lifespan of 40 years, that means a lot of kilos – way more than one could obtain by slaying the animal. The idea to get the horn from rhino farms is not a new one and neither is it absurd. It would however ruin the business for poachers, and substitute it with a legal and sustainable one.

John Hume is a pioneer of this idea. The millionaire, thanks to cattle breeding, has also more than 1.600 rhinoceros on a large ground, which he “collects” the horn of. Unfortunately he has gone bankrupt – the problem: poachers. The costs of securing the farm against poachers lie at 160.000€ . And he couldn´t then sell the horn because it was illegal. This was what created the bankruptcy, reported later in July.

What he demonstrated is, that it works – what was missing, was simply the permission to trade. Which China has now allowed and so there here lies an opportunity. It is the idea of the articles authors, that the money made by selling the horns, goes directly into the protection of these animals, which could be a game changer. It has been tried oh so often that the Chinese stop demanding the ineffective powder made from the horns, but it seems there is nothing that can be done against it – even in western culture there are many ineffective drugs that are sold as alternative medicine, TCM being one of them, is approved by many WHO indications.

Many modern zoos try to save the rhinos and there have been achievements, but these projects need funding. Hume dreams of 400.000 rhinoceros in Africa, but in reality there are only about 30.000 worldwide – poachers are their greatest problem.

Several successes from zoos of the protection of the African rhinoceros this year until today: