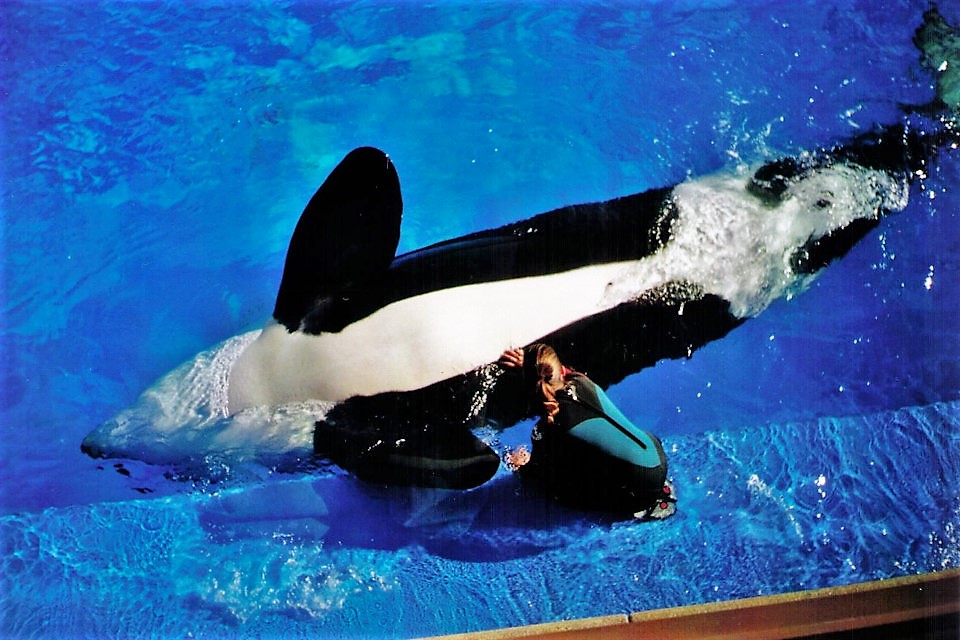 Once again the radical animal rights organisation PETA has hired a “celebrity” to spread its anti-zoo lies. Specialist Dr. Jason Bruck informs the public on the true situation.

Note: Eric Balfour, whose video is in the article, is an actor, filmmaker, and musician. His career is limited to minor and guest roles in TV series. His attempts as a filmmaker have not been a groundbreaking success and as a musician, he is so successful that the band in which he engages, does not even have a Wikipedia article [at least in the German Wikipedia]. So he is a big celebrity  – typical of PETA. Some celebs always try to get some fame from the radical animal rights industry. In most cases, they are not at a successful time in their career when they undertake such cooperations.