Offspring from a successful breeding of ocellaris clownfish in Loro Parque | Photo: zoos.media 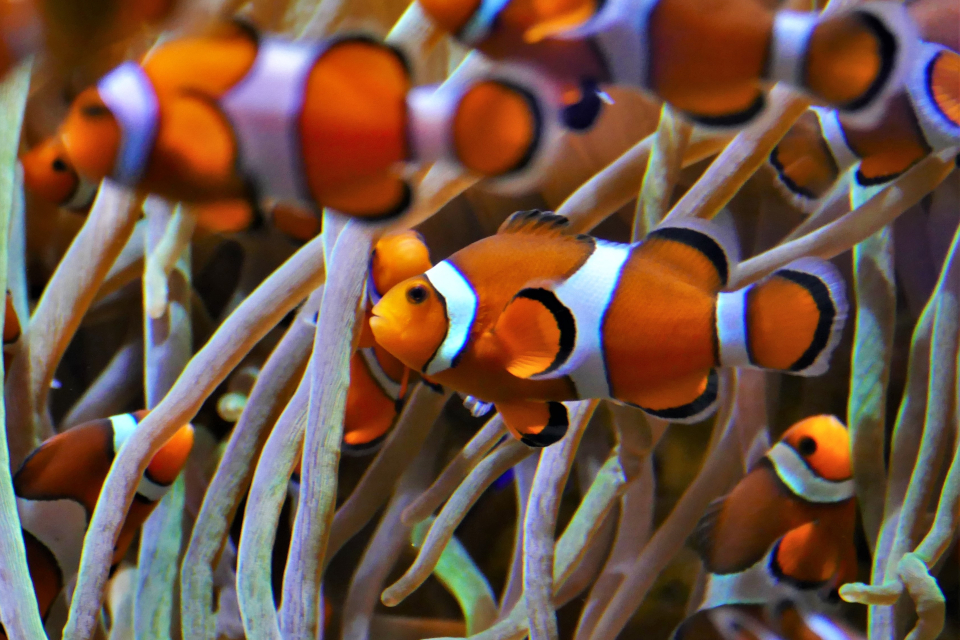 Published on the Facebook page of the Badgerland Reptile Rescue the 09.02.2022.

Animal rights organisations like PETA and the HSUS want to harm all exotic animal owners with the new HR4521 legislation – it affects all sorts of species and projects.

Note: What does this have to do with zoos and aquariums? A great deal! For a long time, private and reputable exotic animal owners have been important partners of zoos and aquariums on many levels. Frequently, private owners are also part of a network of contributors to a complex conservation project. Therefore, that which harms them will inevitably also harm zoos and aquariums as well as conservation. Largely due to left-wing statism, governments are currently not taking actions against the black sheep of the scene, but, predominantly, against animal keepers who have not only been abiding by the law for years, decades or even generations but who have also gone far beyond it in terms of animal husbandry standards. The reason for this is lobbying work from radical animal rights organisations and, at the same time, the failure of reputable animal keepers to oppose this, despite it being possible to do so.