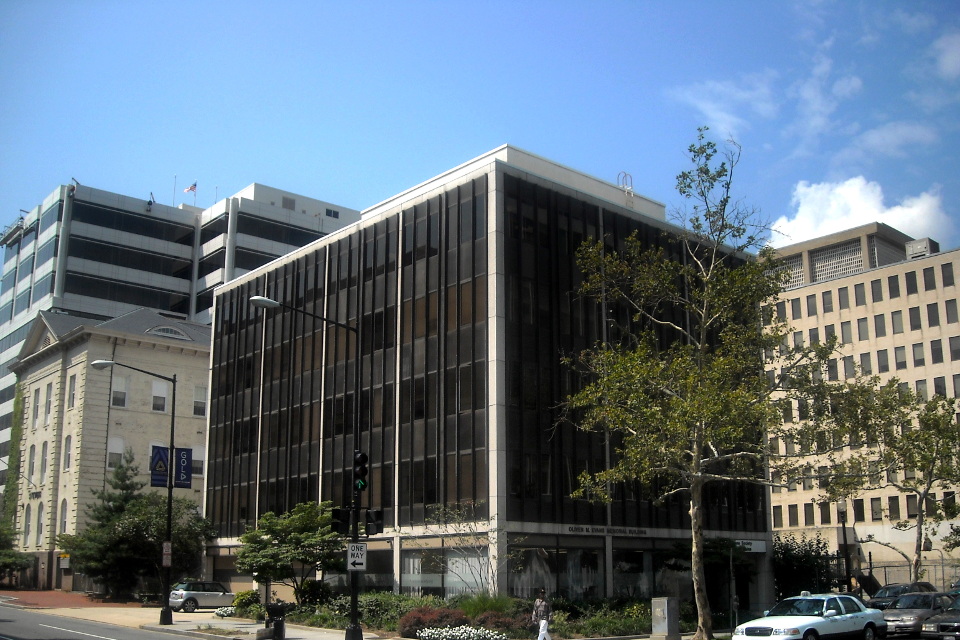 This article takes a close look at the connection between Kamala Harris, who became vice president of the United States, and the HSUS, a radical animal rights organization.

Around the world, some people are celebrating that Joe Biden and Kamala Harris are now in the lead in the United States of America, some people are not. The international support for Biden and Harris let people forget some details from their past. According to opensecrets.org, Kamala Harris received $10,000 from the Political Action Committee of the Humane Society of the United States (HSUS). Only one person, Ryan Costello, ever received more money according to opensecrets.org.

A loyal supporter since 2016

The transfer of the money occurred in the cycle of 2016, the year she was a candidate for the senate. As it appears, it was a good investment for the radical animal rights organization. Not surprisingly, she regularly achieves a 100% rating by the HSUS and since being elected in the senate, she cosponsored bills in favor of the HSUS. So, this money apparently kind of paid off.

One of these bills she co-sponsored was the questionable “Big Cat Public Safety Act“. It would prohibit the possession of big cats by unlicensed people and restrict direct contact between the public and big cats. So, even safe and educational interactive programs wouldn’t be possible anymore, which is a huge loss for conservation because these professionally guided contacts motivate a lot of people for conservation in the United States. Another bill she co-sponsored is called “Captive Primate Safety Act” and comparable to the bill for big cats. It would prohibit the private ownership of nonhuman primates and restrict their sale and transportation.

The big problem in the United States are untrustworthy private owners: people, who don’t contribute to conservation but to the illegal pet trade and people who greenwash their bad husbandry as a sanctuary. Especially the last group of people wouldn’t be affected by the “Big Cat Public Safety Act”. Carole Baskin, who came into the spotlight through “Tiger King“, is one of the top supporters of this bill that was passed by the house already.

Bills like this are discriminating against the well-intended private owners that contribute to animal welfare and conservation. The untrustworthy private owners just change from the white to the black market they already had connections to before. So, these general bills hit the wrong persons. Of course, it’s more complicated to distinguish but it is necessary to do so in favor of animals, their welfare, and their conservation. Kamala Harris ignored that – why? Because of some thousands of dollars coming from untrustworthy organizations?

Being applauded by untrustworthy organizations like HSUS, a kind of PETA in suits, doesn’t make a politician popular in the society of animal caretakers normally but the circumstances of this election were different. The voters gave Kamala Harris something like a second chance because of these circumstances. Is she going to use that? The future will show this to millions of animal caretakers whether in zoos, aquariums, animal shelters, or in private.

Animal rights organizations following the ideology of Singer or other philosophers won’t stop with primates and big cats. The ultimate aim of these organizations is to end every single kind of animal husbandry. In their ideology, having animals in human care is generally wrong and needs to stop – they don’t care how the animals are doing or if husbandry benefits conservation. That’s why this is a dangerous ideology because it puts many animal species at risk of extinction.

So, Kamala Harris will have to decide whether she still wants to benefit these radical organizations in her time serving as a vice president of the United States. In times of lockdown policies, those animal caretakers that contribute to conservation don’t need bills that ruin them but need support. Animal rights organizations never saved a species, did proper education work, or helped to enable urgently needed research, in contrast: they constantly try to prevent that while representing a small minority of people. So, Harris, same as Biden, will have to prove who they are going to support.

Uniting people behind true conservation will be important to tackle the tasks of the present. Trump failed by doing that on many levels because he did nothing to defend true conservationists against radical activists, although many people hoped that he would do that the time he was elected. But the fact that he’s not president anymore, doesn’t make things easier for conservation automatically. Traditionally, the Democrats are more endangered to cave in even extreme animal rights positions.

It will be challenging four, maybe eight, years if Harris continues to make false decisions in whom she supports or from whom she wants to be supported. So, it’s important to urgently stop celebrating or mourning the election and concentrate on the political work that needs to be done. This work won’t be easy because there are strong opponents of truth and true conservations like HSUS. The fact that the vice president has a history of cooperating with such groups doesn’t make this an easy time for all people who truly love animals.