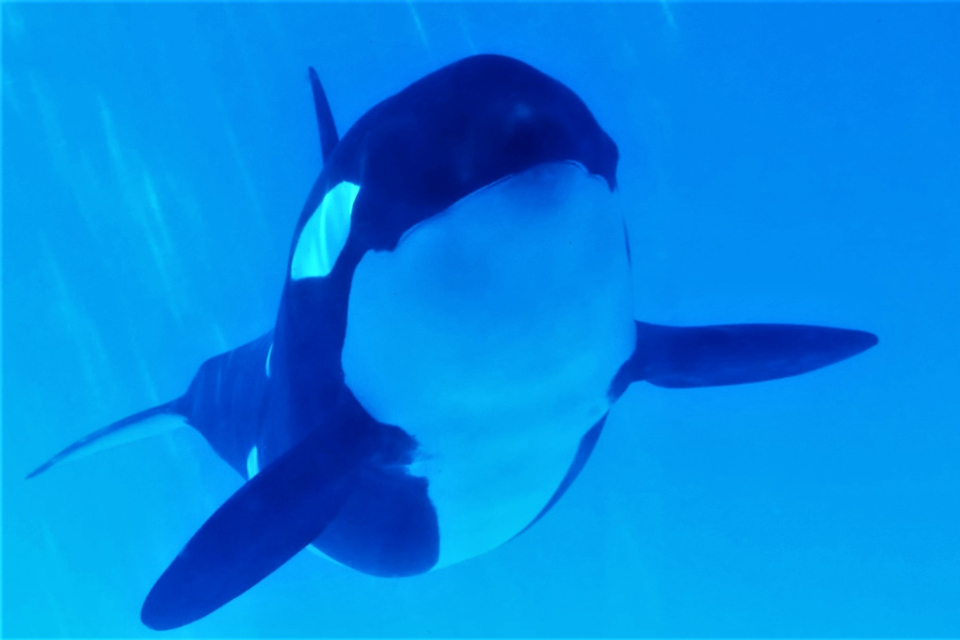 Loro Parque says farewell to orca matriarch Kohana in this emotional video and shares more information on the circumstances of her death.

» to the full video

Note: There are already preliminary findings around Kohana’s death. The animal rights industry is still trying to establish a correlation between the recent losses at Loro Parque. The zoo rebuts this conspiracy theory in a detailed publication. According to investigations so far, a vascular malformation was the cause of Kohana’s death. A final report has yet to be released.