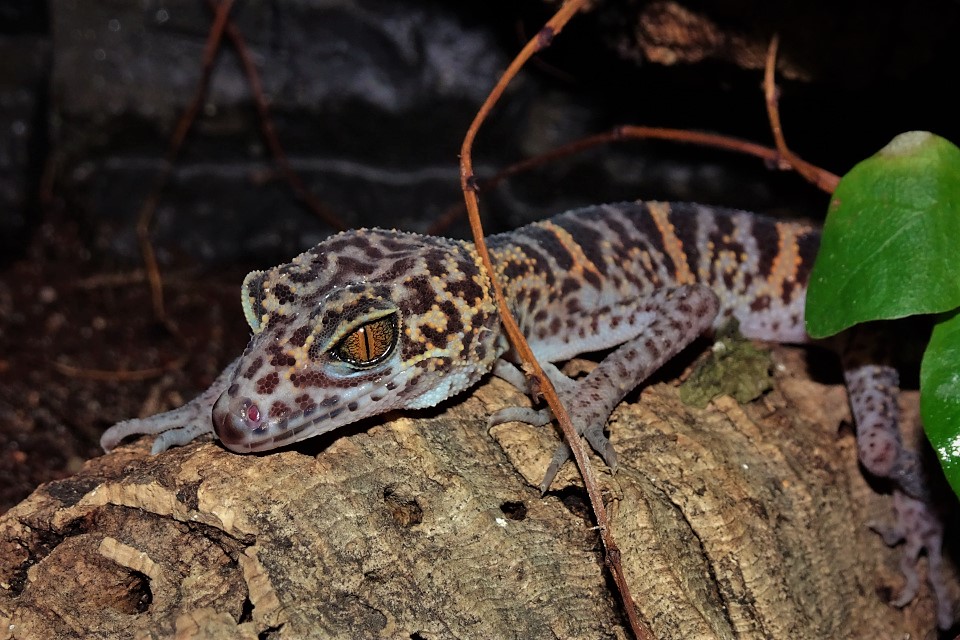 Thomas Ziegler from Cologne Zoo has made the first “Blooloop 50” list of top influencers in the category of zoos and aquariums.

Note: According to Blooloop.com, it is the world’s most-read news source for visitor attractions. For some time now, the connections to zoos and aquariums have been strengthened and consolidated. For many years, the medium has published so-called “Blooloop 50” lists, also featuring influencers related to museums, for instance. This year, the first-ever list focusing on zoos and aquariums was published. According to Blooloop, this list will “highlight 50 key individuals working in the sector whose work has made a real impact”.

Prior to this, nominations for the list were made, proposing candidates. Prof. Ziegler was chosen for this – as the only representative of a German zoo, by the way. This accounts for the great impact he and his team are achieving internationally.