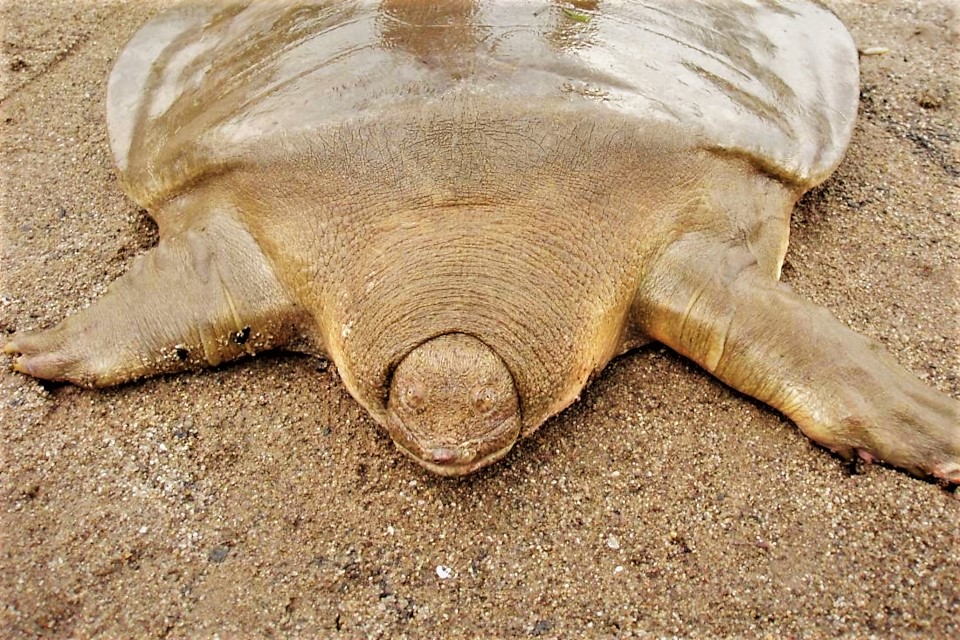 The Wildlife Conservation Society (WCS) was able to release 35 specimens of the critically endangered Cantor’s giant softshell turtle into the wild as part of its programme in Cambodia.

Note: The WCS was founded in 1895 as the New York Zoological Society and was one of the first nature conservation organisations in the US. Its aim is to promote conservation and the study of zoology as well as to create a world-class zoo. There are now five: Bronx Zoo, Central Park Zoo, Queens Zoo, Prospect Park Zoo, and the New York Aquarium.