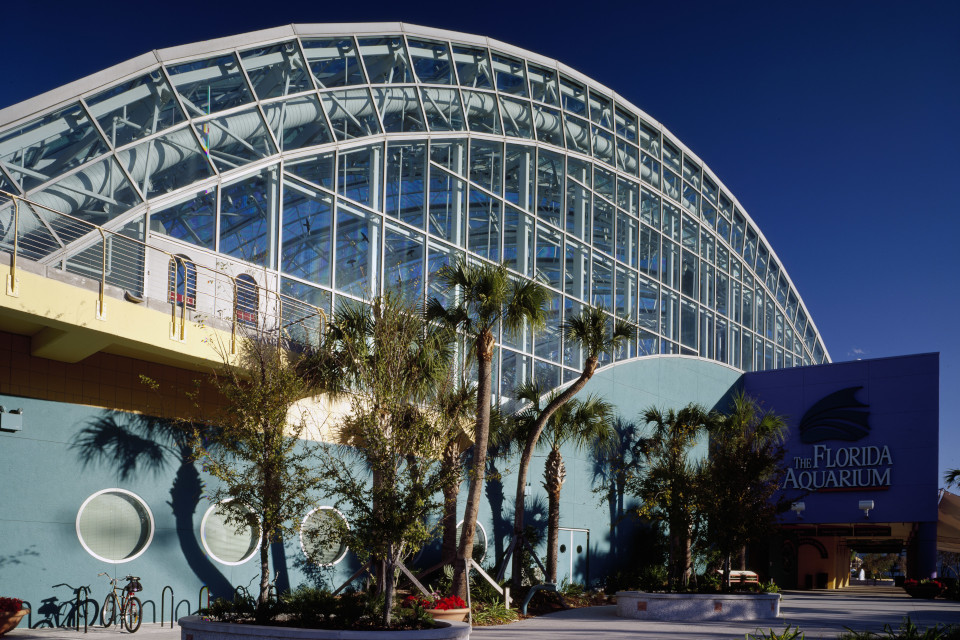 The President and CEO of the Florida Aquarium explains why the aquarium has earned this day off. He also looks back on these past months.

» to the full column

Note: Florida did not have a second lockdown during winter, which is why it is interesting to learn in the article how the aquarium went through this time. More and more states are now following Florida’s example, after it overcame the “second wave”, as it is often laically called, without lockdown and mandatory masks and better than other US states with both, such as California. Florida had an overall below-average to average number of cases, deaths, and hospital occupancy, and its success is so highly regarded because the state is considered a paradise for pensioners and abandoning the lockdown strategy was defamed as a suicide mission by many media and questionable “experts”. Indeed, it was quite the opposite.

The Governor had consulted the round table before putting an end to the lockdown strategy and sought advice from renowned scientists from a wide range of backgrounds, positions, and opinions. Many of which were or are associated with the Great Barrington Declaration, in which more than 50.000 health care professionals – practitioners and scientists – as well as three-quarters of a million other people declare themselves in favour of changing the strategy: away from lockdown and towards Focused Protection. The latter is a middle course between lockdown and infestation that follows the premises and guidelines that have been used to successfully combat other diseases similar to Covid-19 for decades. The Governor followed their advice in particular, which turned out to be a successful strategy.