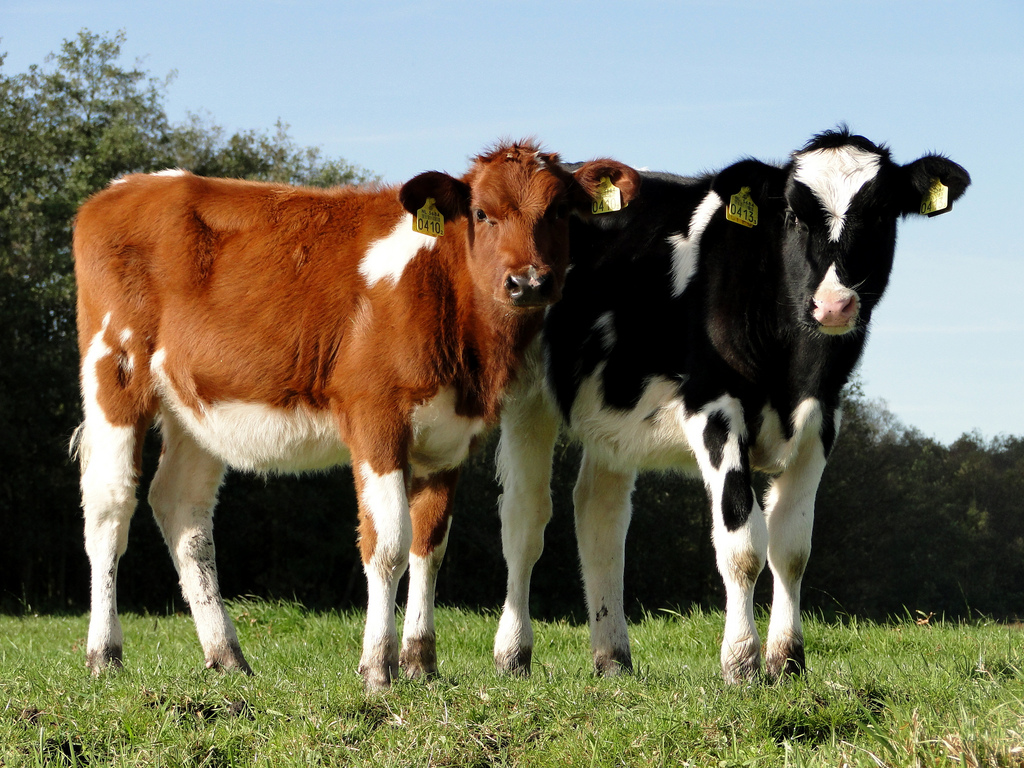 Whether the cow is kept in intensive livestock farming or in a largely organic farm is irrelevant for animal rights activists. They reject any animal use.

This is consistent with the fact that bio-livestock farming is not conceivable as a global alternative to factory farming. If all people continue maintaining their meat consumption to the same extent and it grows on a global scale as a result of the growing world population and the catch-up development in poorer countries, huge grazing areas would be needed so that hardly a primeval forest would survive. Organic meat can therefore not be a fundamental alternative for ecological reasons. From the point of view of conventional animal welfare advocate, the best possible animal husbandry, whether with or without an organic seal, is quite reasonable, but at least in some regions of prosperity in the world, where such products are offered at all, animal suffering can be limited.

Much more animal-friendly than any meat from good animal husbandry is, of course, meat from wild animals shot in the wild. However, hunters are regarded as particularly vicious enemies of animal rights. Whether “organic” or not, such considerations do not play a role for vegans, because they ethically justify their meat disdain and fundamentally reject eating animals or their products. However, vegans often buy organic food. “Vegan and vegetarian food is the next big trend in the biofuel sector,” explained a spokeswoman for the Federal Food and Agriculture Organization. There is “a big cut between vegetarians and vegans on the one hand and our organic cusumers on the other.”