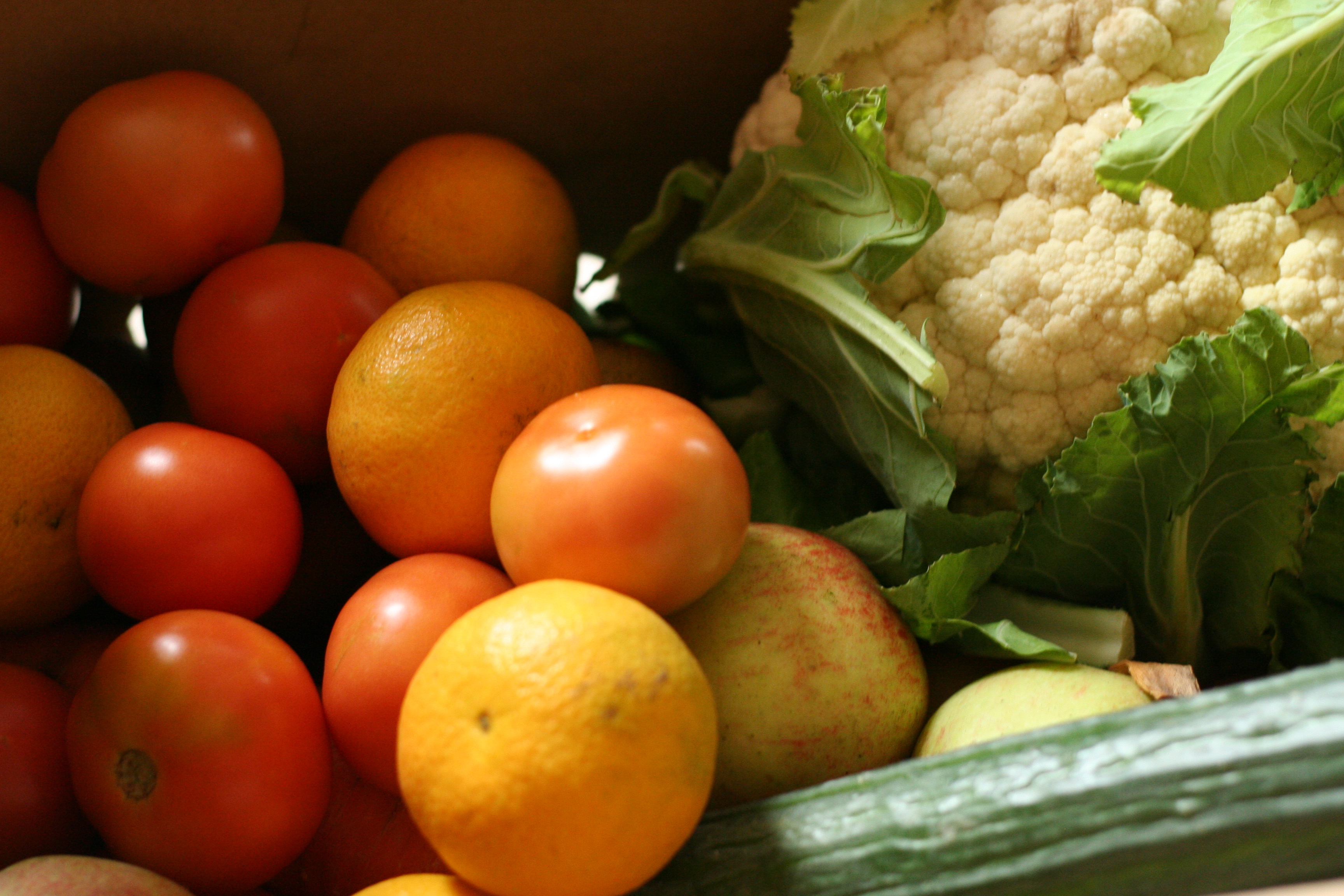 Like all vegans, they can not eat meat or other animal products such as eggs, milk and honey, and also no butter, milk chocolate, milk ice cream and egg noodles for example. However, there are many other rules.

They are not allowed to wear leather shoes or jackets or sweaters or socks made of wool or silk. Fur coats are as taboo same as down pillows, mother-of-pearl buttons and horsehair upholstery. Food containing gelating such as fruit gums, salad dressings and tablets in capsule form, as well as most wines and juices, are also not vegan. Horseback riding is rejected by most animal rights activists, but there are others who can find riding justifiable as long as no spurs and no other implements are used, while others also reject bridle and saddle. And some of them suggest that the horse can get enough strolls while just walking.

There are also different views on keeping pets. Many animal rights activists are opposed to any animal husbandry, others find it okay to have a dog as long as it has not been bought but taken from the animal shelter and fed like it would be vegan. Wild animals and so-called exotics, however, are not be allowed for animal rights activists. Fishing is as much a part of the way as visiting circuses, zoos and dolphinariums. Consequently, animal rights activists would also have to renounce wood furniture, books and wallcoverings glued with bone glue, and drugs developed with the aid of animal experiments, but the fewest activists are so consistent.