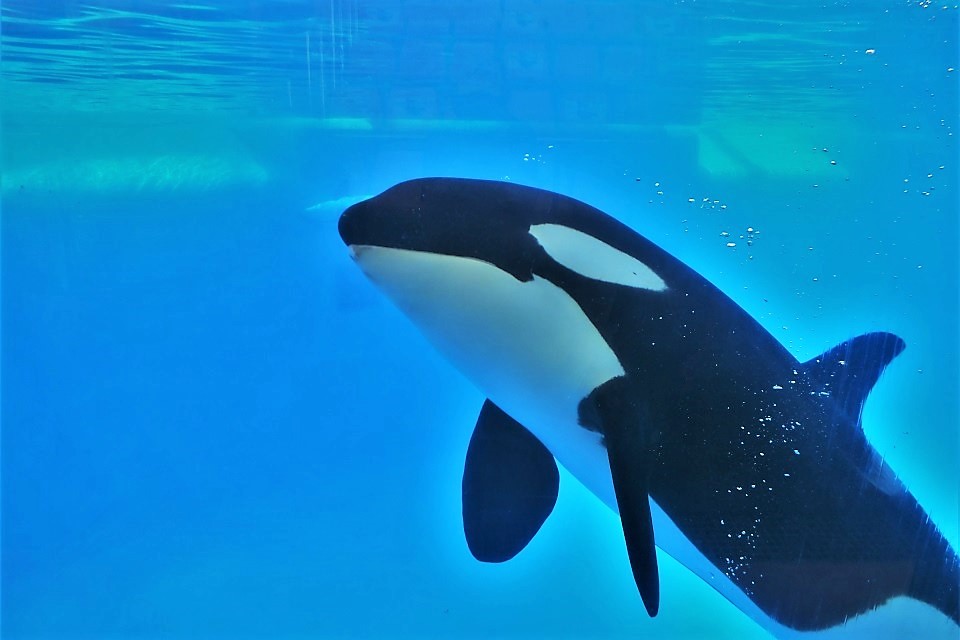 The tragic death of orca Bob in the care of Ingrid Visser an her team still raises questions. This article offers some background informations on the case.

It seems to be business as usual in New Zealand and many people forgot about orca baby Bob, who died in the amateurish care of wannabe orca experts. These experts continue to spread hate, misinformation, and smear campaigns against dolphinariums after they disqualified themselves in the scientific community.

When orca Morgan was rescued in a comparable case in the Netherlands and expert no one asked for appeared: Ingrid Visser. She came to Europe to explain why every real expert involved in the case was wrong: the experts the Netherlands government asked for, the caretakers of SOS Dolfijn, veterinarians, scientists, and more people that are experienced in rescue and rehabilitation of whales.

Ingrid Visser came from New Zealand where there is not a single rescue & rehab facility for whales. The whales are either pushed back in the ocean or are killed in case they didn’t die before. For example, in 2014, about 30% cetaceans were refloated by DOC and others, almost 40% of the cetaceans died, and around 30% were shot. In 2012, 17% cetaceans were refloated, 33% cetaceans were shot and 50% of the cetaceans died. In an article, an NGO called this “Another “Taiji” No One Talks About” – this might be a bit expressed too dramatically because the pilot whale mass strandings that occur regularly and are really very difficult to address but it gives an idea that, in New Zealand, it was not working really well.

Ignoring all this, Ingrid Visser got media attention with her claiming to be an expert without being experienced in such cases or being really significantly successful in New Zealand, where she claims to participate in successful rescues of whales. In her opinion, Morgan’s rescue was mismanaged and she would know it better. She even presented a family group of Morgan but was unable to confirm a relation or even locate this group – some single members were sighted but the group couldn’t be relocated. Ignoring all this, she still spreads the claim that Morgan could be reintroduced in the wild – not a single reintroduction of a whale with comparable history ever succeeded. The hubris of the animal right industry, which is constantly supporting Visser, already killed Keiko.

In 2016, Visser had the chance to prove all her critic wrong. She had the chance to refute all these experts which said that she would not be qualified to lead a rescue and rehabilitation when the young and lonely orca Bob appeared. Professional experts limit contact to rescued animals, wear gloves and mouthguard to protect the animals. She and her collaborators jumped to Bob in the water just wearing wet suits.

They caught the young orcas to bring him into a swimming pool people use to place in their gardens to have some fun in summer. Bob didn’t have fun. He was constantly molested by Visser and her team of wannabe caretakers – all were unexperienced enough to do pretty much everything wrong.

The whale was touched, stressed, and mistreated in a small swimming pool – ironically, she treated the whale like she (wrongly) claimed the professional experts she criticized would do. Not surprisingly, Bob died and a necropsy was prevented. The team of wannabe experts failed to do better because apparently, they in fact don’t know better. Morgan lives a new life at Loro Parque, found a new family, and gave birth to Ula, her daughter.

A history of failure

Ingrid Visser, head and leader of the Free Morgan Foundation, was not only unable to actually save the life of an orca in a similar case to Morgen but also, she was unable to prove her claims against the experts that cared and care for Mogan. Free Morgan Foundation (FMF) failed in front of ten courts, a petition in the European Parliament was stopped, and also every check of her husbandry at Loro Parque by governmental agencies and animal welfare organizations just proved that the zoo on Tenerife cares ideally for the rescued orca lady. FMF never was able to win with her “arguments” that are in fact just lies, misinformation, and fairytales.

In addition, this person, who never proved being able to successfully care for an orca in human care, and her collaborators from the animal rights industry, plan to open a sanctuary for orcas. They are completely unable to care for these animals or even finance a proper husbandry. FMF failed several times to raise just a few bucks to fly Ingrid Visser from New Zealand to the Netherlands where the courts were. The whole plan is ridiculous but she seems to be willing to do everything to get Morgan.

Ingrid Visser and her collaborators seen to illegally operate drones to film Morgan, which risked the lives of the orcas and the people at Loro Parque because the wind there are unpredictable and its dangerous to fly with drones there – even for experienced people knowing the winds. Free Morgan Foundation, that was started by wannabe experts maybe with good intentions, already became a part of the radical animal rights industry that wants to ban every kind of animal husbandry.

They actually succeeded in Canada – well, it was not a success for the whales because a new law they supported makes comprehensive rescuing whales in Canada impossible. Thanks to this law, it will be the same like in New Zealand: the animals are pushed back in the ocean or will be shot. SOS Dolfijn left the Netherlands after the smear campaign of the animal rights industry: beached whales are now mostly killed because there’s no rescue facility left. These might be a success for FMF, too, but it’s again a failure in optimizing the situation of wild cetaceans.

Morgan is alive because a great team of experts cared and cares for her. It was not easy to deal with the smear campaigns of the animal rights industry but they proved that they know what was the best for Morgan. Ironically the wannabe experts get still more media coverage – maybe hubris is more attractive for some journalists these days because media seemed to have fallen in love with populists and you can see more on TV or in the newspapers that actual experts like scientists, caretakers or conservationists.

So, Morgan was rescued for a second time: she was rescued from the bad influence of wannabe experts which could have killed her. Bob stranded on the other side of the world wasn’t so lucky. That’s why it’s important to never forget him.