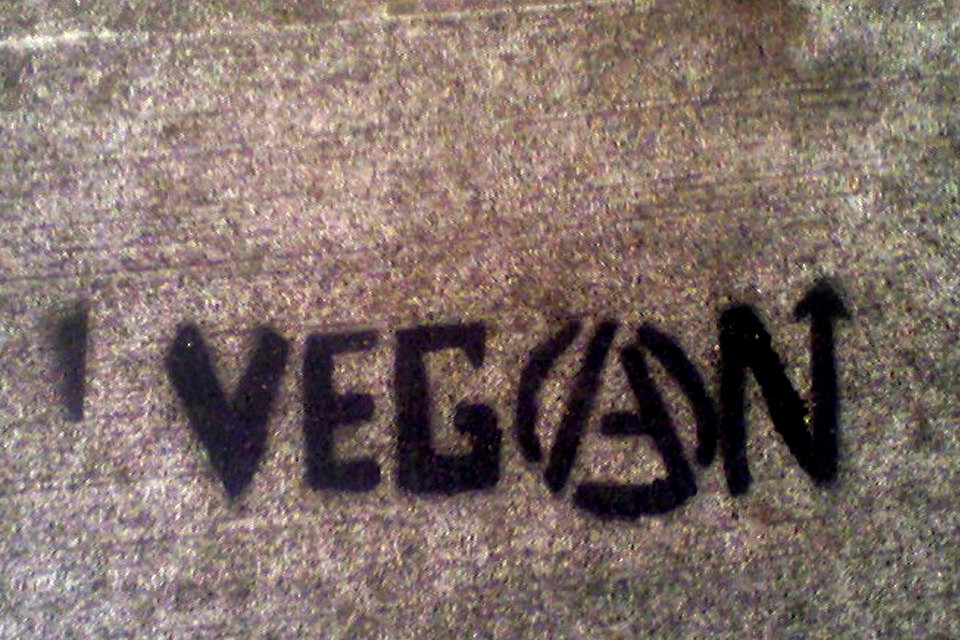 Our author looks behind the facades of recent greenwashing campaigns by Virgin, Merlin and TripAdvisor and explains the background and facts.

Animal rights organisations are happy to become greenwashing partners for companies. However, this does not make any company really green.

Richard Branson is often cited in connection with “green” investments. His airlines, however, are not ‘green’: they had released by 2014 around 7,100,000 metric tonnes of CO2 within a few years. Already a pretty sum for someone who whinges on his blog about climate change.

His flagship airline Virgin Atlantic reached just less than five metric tonnes of CO2 in the years 2006 and 2007 alone. This is, of course, not really good. The Virgin group also includes Virgin Holidays. They have recently expressed their opinion on the keeping of whales, thereby changing the focus of the company.

Kathleen Dezio, President of the Alliance of Marine Mammal Parks and Aquariums (AMMPA) remarks on this that the members of the alliance could not subscribe to the new attitude of the company because it was offensive to zoos and their personnel. It is “unacceptable and comes not from a collaboration, but from the agenda of animal rights organizations”. They had been unhappy with the original explanation; previously, members of the alliance, in collaboration with Virgin and animal rights organisations, had reached a different agreement.
This has been broken by the current declaration, which is based solely on animal rights ideology.

The agenda behind such decisions is clear. A pseudo-greenwashing is now being achieved with weasel words. Animal rights activists are celebrating this as a great success and are no longer talking about the millions of tonnes of harmful substances that the associated airline blows into the air. As long as their agenda is fulfilled, it can harm the climate as much as it wants – the animal rights activist does not care.

Merlin Entertainment is an even more curious case. This is a company that operates amusement parks – including the Heidepark. From 1979 to 2008 it hosted a dolphinarium with a show. One year after the takeover by Merlin, it was all over. Arnie and Sunny were then taken on by Nuremberg Zoo, and in parallel the WDC, an anti-dolphinarium organisation, which had allied itself with Merlin Entertainment, was to provide a sea bay, The animals have now become part of the European Dolphins Conservation Programme, participate in shows and are living healthy and happy lives in modern installations.

Merlin Entertainment is also responsible for the Gardaland. The last show took place here in 2013, but the four animals were not left there either. For them, the WDC was to find a solution and it failed in the same way. Nau and Mia, for example, who were born in the Gardaland, are now living in the dolphin enclosure in Genoa. These animals belong to a private individual anyway and were only a loan. Overall, it can be said that the WDC no longer has any influence on bottlenose dolphins.

In the nearly 50 Sea Life centres which Merlin operates, the conviction is expressed that they are against the keeping of whales in human captivity. Now, however, there is the Changfeng Ocean World, also known as Sea Life Shanghai, in Shanghai (China). This name for the institution is not in vain, because since 2012 it has been owned by Merlin Entertainment.
It also keeps white whales (belugas) and even sea lions. With both there are not only shows, but also interactions for the visitors. As with dolphin keeping, the WDC seems again to be responsible for the greenwashing according to the same model: just as for the bottlenose dolphins previously, they are seeking again to build a ‘sanctuary’. Whether or not such false pretensions lead to anything is questionable – so far, the projects envisaged by the WDC do not exist. Merlin is currently taking a very simple approach and simply denying its existence on the website

In a similar greenwashing campaign, TripAdvisor has cooperated with in particular PETA against zoos. Through its evil killing practices and unserious use of donations the well-known animal-rights organisation does not appear in a good light, however. PETA co-operation partners have the blood of tens of thousands of domestic animals in the United States on their hands because they support the work of the animal rights organisation.

PETA is not just an isolated instance of the scene, but the donation practice in particular can probably be seen also in many other zoo opponents as they are usually very nontransparent about donation use. Greenswashing with animal rights organisations does not really work. Once people look behind the facade, the big lie and its agenda is revealed.