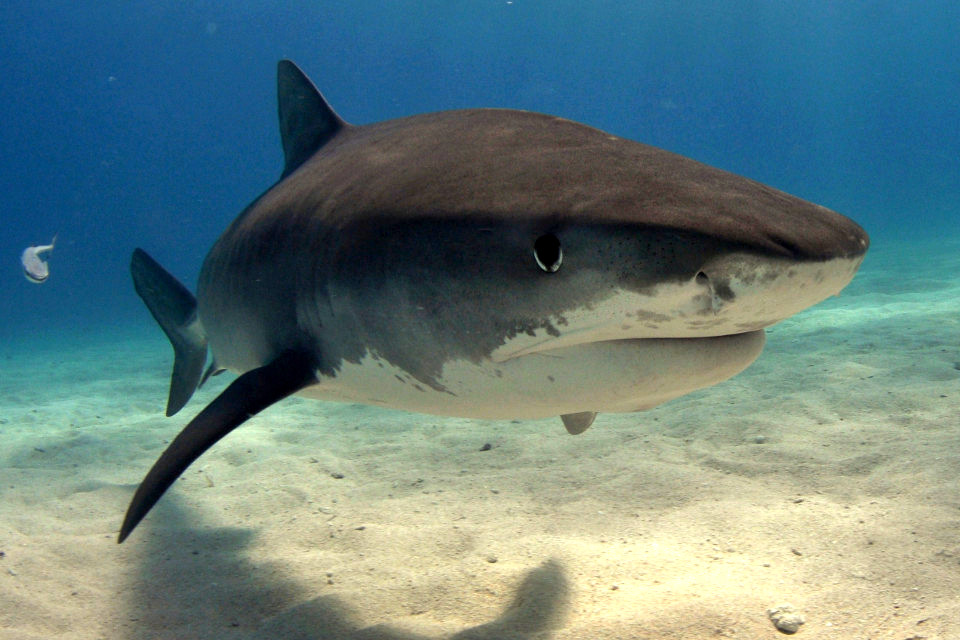 The article describes how radical zoo opponents mislead their donors with false promises about the data and what the funds are actually used for.

Postcards and SMS, which do not bring anything to any animal

In the age of the Internet, we are always talking about data loads – the background: personal data are becoming increasingly valuable because they are becoming increasingly lucrative for advertising. Target group orientation is the mantra of modern advertising. Because poster advertising makes a blanket address to everyone, but not everyone is interested in the advertised product, a portion of the reach, depending on the product and its commerciality, is useless. More lucrative for advertisers are social networks like Facebook. Facebook knows who likes what and distributes the advertising accordingly. This makes all the more valuable data from potential buyers, who are really interested in a product in order later to be able to carry out targeted campaigns themselves. This is cheaper than instructing outsiders (such as Facebook) with the distribution of advertising.

If you want to advertise efficiently, personal data is almost as valuable as gold. Not only vacuum cleaner salesmen have recognised this, but also donation collectors. This is not bad per se because organisations should also be able to use such technologies. But it becomes unserious when you collect data with a promise you cannot keep.

For instance, the Born Free Foundation gets address data as follows:

The real winner of the campaign is the Born Free Foundation, because it has not just received the email address, but also the postal address and this in exchange for a cheap postcard with such a tendentious photo that it is embarrassing. For fundraising campaigns, however, these data are of course enormously valuable – much more than the postcard, which in any case rightly ends up in the wastepaper basket of the addressee.

The youth campaign of PETA, Peta 2, is focusing on different data in another campaign: the mobile number. This is logical: this target group does so much by mobile phone or smartphone, because this data set is of enormous importance.

Who owns this ominous number on which it is supposedly possible to convince SeaWorld to take its orcas to a ‘seaside sanctuary’, which, incidentally, does not exist? A SeaWorld officer? An important politician? No, it is PETA itself. It is a PETA text message and alert service. So no one is doing anything for animals, just triggering a subscription to receive SMSs from PETA. This is followed by an SMS spam from the radical animal rights organisation, nothing more.

The big winner of the campaign is once again the radical animal rights organisation, as in the case of the Born-Free example above, because it has now got a record, for which it would otherwise have to pay a lot of money, free of charge.

You really have to weigh very carefully, to whom you give your personal data. In particular, however, it is necessary to examine what the data which are thus released are needed for. Usually they are linked to promises. In the case of unserious organisations they are spongy enough that they are little more than criminal fraud, but they can also create false expectations, as in the two cases above.

Sending an email or SMS is so easy nowadays, but you have to pay attention to who you give the relevant data to and what consequences that can have. Even if you unsubscribe the annoying advertising spam, the organisation still has the data and what it does with it can only be checked in the rarest of cases.

There is no reason not to participate in such campaigns, but you have to pay attention to whether you are really getting anything for your data. In the two cases above, it is certainly not what is promised or what the advertising suggests. Such campaigns are further examples of how zoo opponents deal with bona fide animal lovers.