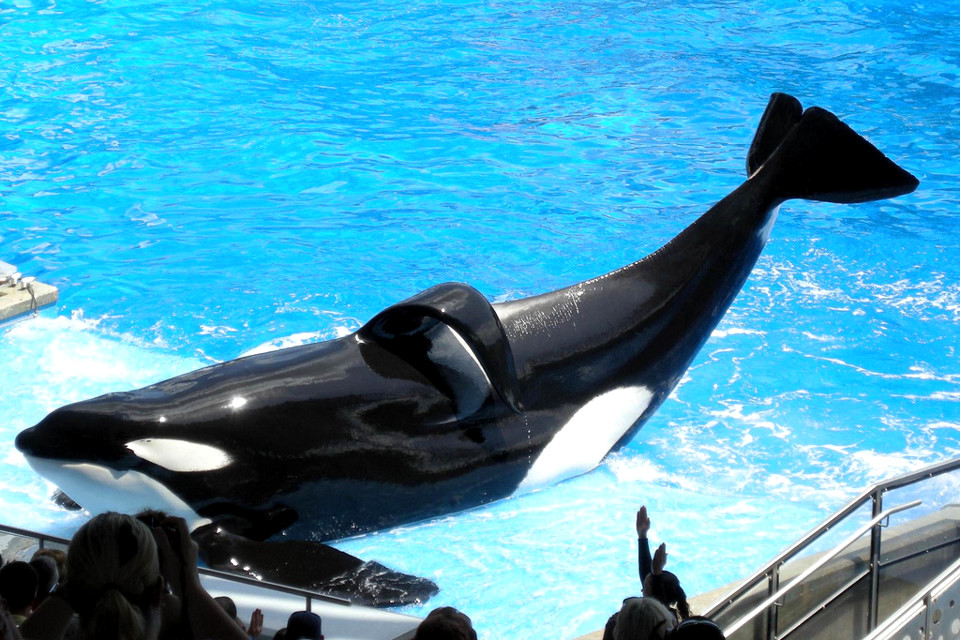 Court documents showed that in the correspondence, between animal rights activist Naomi Rose and Ex-SeaWorld-CEO Joel Manby, it came to what can be considered “blackmailing”.

AWI is mainly one thing: a lobbying organisation. Hence they were resourceful from the beginning. They wanted to be considered as of public utility in order to avoid having to pay taxes, which meant no lobby work could be done, as it wasn´t permitted back then. This is why the Society for Animal Protective Legislation (SAPL) was developed, legally it would perform the lobby work. When the law was changed, the two organisations merged.

Rose contacted Manby with the aim, that he would voluntarily publish the autopsy reports, after she received the reply from the responsible authority, that she wouldn´t receive them.

Translated this means: give us what we want or we will financially harm you. This can definitely be viewed as blackmailing, but not enough with this presumptuousness, just after, Rose send Manby the text of the open letter. Her “colleagues”, or rather those of the AWI, for whom she spoke, were no one but PETA and other comparable organisations, who want nothing good for SeaWorld.

Manby didn´t respond to this.

Shortly after, the AWI and its partners published the open letter – which was directed to Joel Manby, who already knew what it said. The campaign that followed was a cheap theatre for the media and donors who fell for it. The main actors in it were those who undersigned, Jared Goodman from the PETA Foundation, Rose of course, but also Regina Asmutis-Silvia from WDC North America, Mark J. Palmer from Earth Island Institute and William W. Rossiter from the Cetacean Society International.

The court documents uncover the ugly deceits with which the animal rights industry works. The public here is beeing deceived: the “open letter” was apparently just a document for the failed blackmailing and not what it pretended to be: an honest demand for information. It had been planed from the beginning, to use it against SeaWorld. At the time it was published Rose knew how pointless it was.

Tilikum and his death belong to third parties´research, fully or partially publishing the results is not only unprofessional but harmful to research work on several different levels. Zoos.media works together with researchers and we know these principles well, which is why we only publish videos on research papers after these have been published. This has nothing to do with secrecy or a lack of transparency, but with scientific standards. There are journals who want to be the first to publish at all costs and reject data that has already been published.

Rose, designated in the AWI as “marine mammal scientist”, should not only know this, if she wants this designation to be merited, but did know it, Manby had explained it to her. Its especially these actions, which she undertakes through her activism and her work for the AWI, which make her a fool in front of her expert colleagues, who know exactly how the game goes. It would be more fitting do denote her as a “marine mammal activist”, as it questionable if she should, not only after this, but already after many actions before, be considered a scientist.

She already stood out due to questionable actions during the Keiko-project: