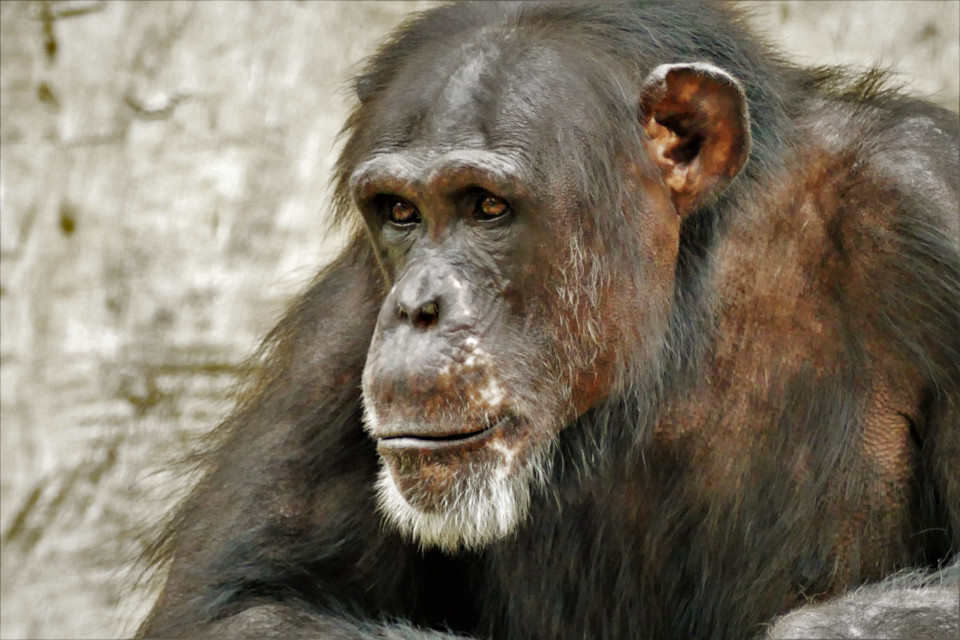 New Year’s Eve 2020 a terrible disaster for conservation occurred at Krefeld Zoo in Germany: the Great Ape House burned down, killing most of it’s inhabitants.

New Year 2020: A Disaster for Species and Nature Conservation

2020 has not started well for the conservation of endangered simians. The famous ape house at Krefeld Zoo has burned down to the foundations, brutally terminating apparently all life. The shock is felt deeply, the participation has been huge – New Year’s Eve has brought tremendous losses. Not only was the ape house a precious building with great historical value, part of European zoo history, but it was also a centre for nature and species conservation of great apes and other primates. Beyond this, it was an important place for research and education. For most people however, it was the home of beloved animals, who are no longer.

A piece of European zoo history

The Great Ape House was established in 1975 and funded by the Walter-Gehlen Foundation and the Zoofreunde Krefeld. The result was a greenhouse-like building, with a base area 2.000 square metres large. The construction set new standards: visitors could observe different monkey species – from the very small all the way to the largest representatives of the species – in an authentic climate with authentic vegetation, without bars. Generations of visitors admired the animals and were inspired for conservation.

It was one of the most modern houses of the type when it opened: immersive, educational and far above the animal welfare standards of the time. In fact, it was so well build that it provided appropriate housing for the animals until yesterday. It was also largely thanks to this house, that Krefeld Zoo was known and respected worldwide for the husbandry of it’s great apes. Thus also making it possible to invest in the modernisation of the husbandry – large construction projects are in planning at Krefeld. The gradual modernisation has brought forth a new facility called “GorillaGarden”, which luckily was not destroyed by the fire.

The participation and sympathy for the loss of the ape house and especially of it’s inhabitants is huge. Yet the great pain that those responsible and the workers at Krefeld Zoo are experiencing is difficult to comprehend for outsiders. A statement on Facebook says: “our worst fears have become reality“. They speak of an “inconceivable tragedy”.

Cause of the fire unknown

What caused the fire is currently still unknown. The police from Krefeld initiated the investigation and announced it would disclose further information at a press conference, whilst also encouraging citizens with leads to come forward. The police also explained: “By all professionalism we too are emotionally affected by all this pain for the animals. Our thoughts are with those responsible and the zoo’s staff.”

Sadly the attacks and fires on zoos inspired by the spiritual arson of the animal rights industry have multiplied of lately. Only a few months ago PETA called for a mayor offensive against the husbandry of great apes in German zoos. It would not be surprising if animals came to harm because of eco-terrorist attacks by the animal rights industry, which anyhow prefers seeing them dead than under human care (“better dead than fed”). Many of these offences are very hard to detect, since German authorities keep underestimating eco-terrorists and not taking them seriously. The night of New Year’s Eve arson can easily be covered up with all the firecrackers going up. Also the ape house was relatively easy to reach from the outside with pyrotechnics.

An accident cannot be ruled out either. The massive campaign against pyrotechnics and the promised ban made the sales skyrocket and lured even more people out on the street – the import experienced a double-digit growth. This is not surprising, considering SUV sales figures also rose significantly after a juicy campaign against them. All that is needed is an unexpected stray firecracker lit by an amateur and disaster strucks. The problem lies in identifying the difference: pyrotechnics landing on a roof don’t say anything about whether or not they landed there on purpose.

Finally we do not want to forget to mention all that we owe this house, it’s inhabitants and the staff. Not only did we feel incredibly comfortable during every filming, also some of the most successful videos in the history of this project originated in the ape house. Like the video series about Hujan, the orangutan, who left Krefeld Zoo quite some time ago, but who’s family still resided there and was taken by the flames – sadly this fate is shared by many wild conspecifics, who loose their home and family to fire.

Our video about the senior gorillas was especially popular – a group that has been completely destroyed by the fire and that included some of the most popular zoo inhabitants:

Through the number of views, we have noticed many people using the videos as a way to remember the animals. We to tie many great memories to these very special animals and are deeply shocked by this tragedy. Because of this connection the whole zoos.media team is shaken and our deepest condolences and thoughts are with the workers and those responsible at Krefeld Zoo.

___
Note: It currently looks as though sky lanterns – prohibited in the area since 2009 – were responsible for the fire. There were no fire alarms in the ape house and because of the near-natural composition of the house, a fire alarm would constantly have triggered false alarms – sadly the technology is not adapted to facilities housing animals. Dust from bedding and steam, for example, would have triggered false alarms – which would also have to be placed inaccessible to the animals, who like to explore and could damage them.