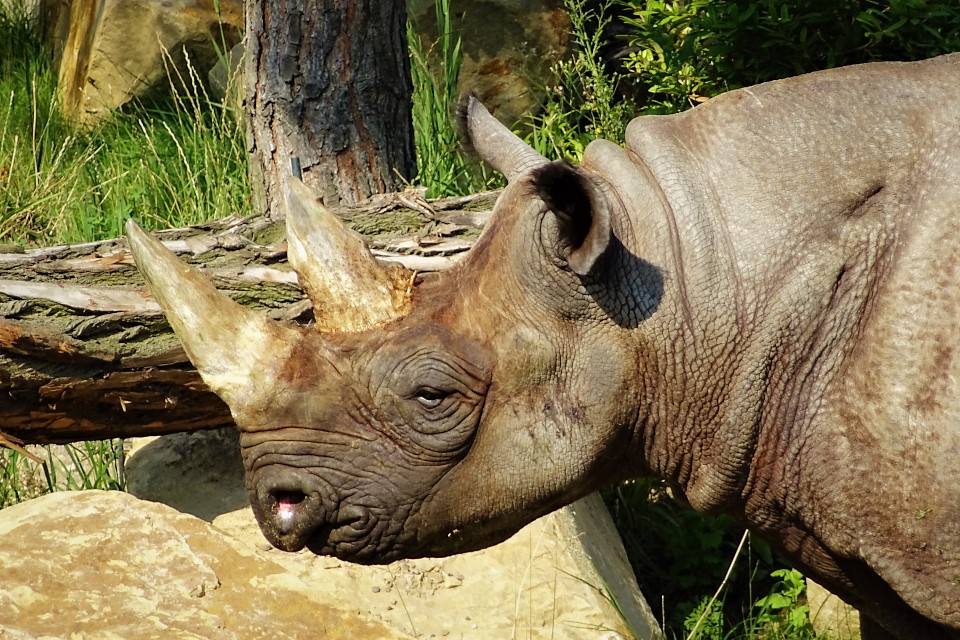 Plans to euthanize zoo animals in Neumünster, Germany, had caused some irritation. The Association of Zoological Gardens (VdZ) has published a clarification on Twitter.

Do zoos plan to euthanize animals because of the coronavirus?

The statements of the director of the zoo in Neumünster, Verena Kaspari, recently caused astonishment: She explained to the German newspaper called “Welt” that in case the situation would become so dramatic that she wouldn’t able to finance the costs for food, there would be a plan, which animals to kill first to feed to the remaining animals. Internationally, this had the effect of an earthquake in the media. Numerous articles have been published, and countless comments have shown outrage at this statement.

This “proposal to kill zoo animals due to financial losses during the corona pandemic is NOT following the opinion of the Association of Zoological Gardens.” Volker Homes, Managing Director of the Association of Zoological Gardens (VdZ) explained to the German media platform ze.tt: “It won’t happen the way, Neumünster Zoo talked about in media. […] It’s nonsense to construct pressure with a scenario like ‘Give us the money or we kill or animals’ in media or politics. We don’t want to do that.”

For some recipients, the statement by the zoo director seemed like a form of blackmail. It is not possible to find out from the outside whether this was due to the way the newspaper “Welt” reports or the actual words of the zoo director. Especially in the times of coronavirus, other experts and scientists already complained that their statements were shortened inadmissibly or misrepresented in the media. Therefore, the clarification by the zoo association was an important and necessary step.

The assumed killing of animals due to financial losses during the #Corona crisis as suggested by 1 German zoo does not represent our associations’ opinion!

We work on financial solutions to support our zoos until they’re allowed to open their gates again.@waza @biaza @BBCWorld

Conservation, research, and education are not free, it has to be financed and the money has to be generated. For years, politics has been avoiding the fact that zoos and aquariums are funded with the same amount of money as other cultural institutions in Germany such as theaters and museums have been for many years. Zoological institutions, even if they are supported by the city, have to finance themselves to a large extent up to 100%.

There are fewer visitors during winter and therefore there is less income in German zoos. This deficit is usually filled up during the Easter holiday because a massive amount of people visit zoos. Now, the Easter holiday is practically over and the zoological gardens were empty due to the coronavirus and the governments’ regulations. This creates a massive hole on the revenue side, but the expenses can hardly be reduced because the zoos have to care for the animals and the conservation projects must continue to run.

You can’t just freeze a conservation breeding project and continue later. A zoo is not a company that can simply stop production and lay off their employees. Zoos care about the survival of animals, beings that urgently need help – coronavirus does not change that. The extinction of the species does not take a break of solidarity because of the pandemic, but the planet continues to lose biodiversity every day. Species and nature must still be protected by zoos and aquariums.

“We have the feeling that we have been forgotten”

In an interview with ze.tt, Volker Homes continued to say that it felt like they had been forgotten. Although there was a rescue package, municipal zoos and aquariums could not benefit from it due to the statutes of the rescue package. Therefore, the VdZ is currently working on “financing and rescue packages” as the association announced on Twitter. A letter from the VdZ’s President Prof. Joerg Junhold, who is the director of the Leipzig Zoo and very famous in Germany, has so far remained unanswered by politics.

Apart from the statements of the VdZ and to change from the reporting part to a commenting part of this article: The problem that politicians always have difficulties supporting zoos and aquariums is not new in Germany. The hatred of zoos scattered by animal rights organizations and multiplied by the media certainly has a part in the fact that politicians find it more difficult to support the zoos’ conservation work with the necessary millions than the next decontextualization of a Wagner opera on the stage of a city theater in front of the background of a Second World War setting, which is artistically as innovative as the reinvention of the slippers and economically as successful as the same.

For years, the governmental promotion of culture, which most institutions need in Germany,  has been underfunded through questionable priorities and the corona crisis shows it: whether it is city theaters that are brought to questionable artistic and economic decisions, whether it is the museums whose digitization concepts are not being promoted necessarily, or whether it is the zoos that are going on a savings course, although the need for their existence is becoming increasingly important. Central issues to equip the cultural sector with growing challenges for the future have been put on the back burner and prevented by questionable prioritization, which now also creates these immense problems in times of the corona crisis for which no one could have prepared.

Conservation of nature and species only works with strong zoos and aquariums, without which it would not have been possible to save numerous species. Many species urgently need help and economically strong zoos can offer them like no other cultural institution worldwide. If there were no modern, accredited, and certified zoos and aquariums, it would be necessary to invent them as soon as possible.